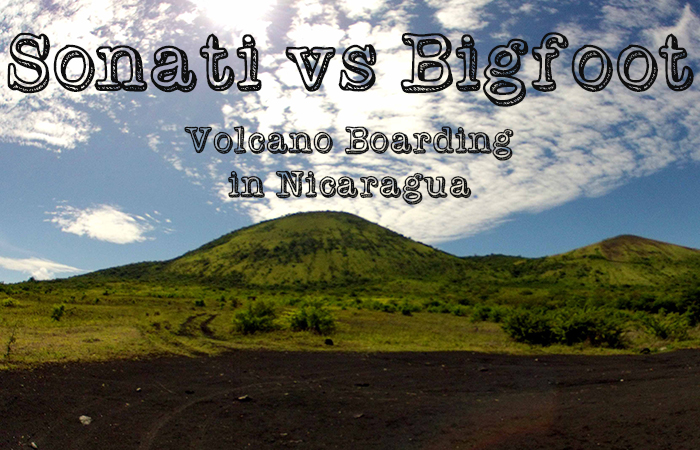 When you think of Central America you can’t help but think of luscious green landscapes set to the backdrop of towering volcanoes. Old, new, inactive and active, volcanoes are all over Central America! So if you fancy yourself an adventurer the opportunity to challenge yourself presents itself nicely in some of the volcano hikes and tours around the countryside.

However, if this doesn’t sound exciting enough for you perhaps you’d be more interested in hiking up Cerro Negro, considered Central America’s most active volcano, and then boarding down the steep slope of volcanic gravel on a rickety old plank of wood? 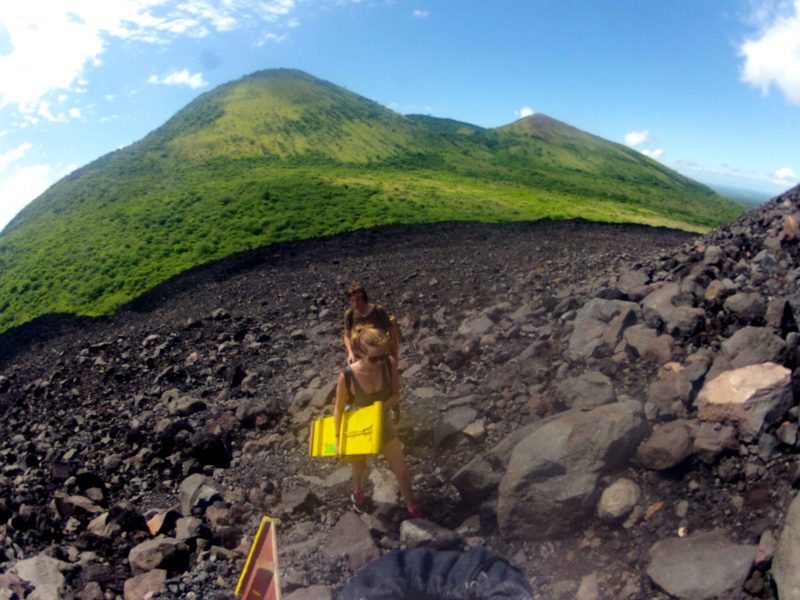 Volcano boarding, just outside the city of Leon, is quickly becoming one of the must-do tourist attractions in Nicaragua. Pretty much unmissable along the famous Gringo trail throughout Central America, volcano boarding has something for everyone. A beautiful scenery, a nice short hike and some crazy adventure!  The only difficulty, who to do the tour with?

Bigfoot vs The Rest

When you make it to Leon there’s no shortage of hostels and tour agencies offering volcano boarding or hikes. After spending a little time investigating our options we came to the conclusion that it was basically Bigfoot Hostel, and then all the others.

A lot of people that head up Cerro Negro go through the popular hostel Bigfoot, but that’s mostly because a lot of travelers end up staying there. Personally, it wasn’t for us. We didn’t stay there, so we’re not about to bad mouth it, but to us (and from what we heard) it just seemed like any other mass-Gringo populated hostel tour agency that you find along your travels. Instead we opted for a smaller organization called Sonati Tours, a local ran tour agency that put 100% of their profits into locally run environmental education projects.

Between the two organisations there wasn’t a great deal of difference in price, but funnily enough it was Bigfoot that actually charged more, even though their profits went back into their pockets, as opposed to Sonati who gave back to the community.

Both tour agencies ran similar deals, the tour price included transport and equipment. Bigfoot charged you $30 dollars a tour, and so did Sonati. However Bigfoot fails to mention the $5 entrance fee you have to pay at the parks gate, so the tour actually bumps up to $35. Within that extra $5 they offer you the obligatory Gringo singlet that ‘proves’ you completed volcano boarding at their hostel (but really you’re just a free walking advertisement for them). They also throw in a 50c beer and a watered down cocktail to sweeten the deal, but nothing that extra $5 is really paying for. 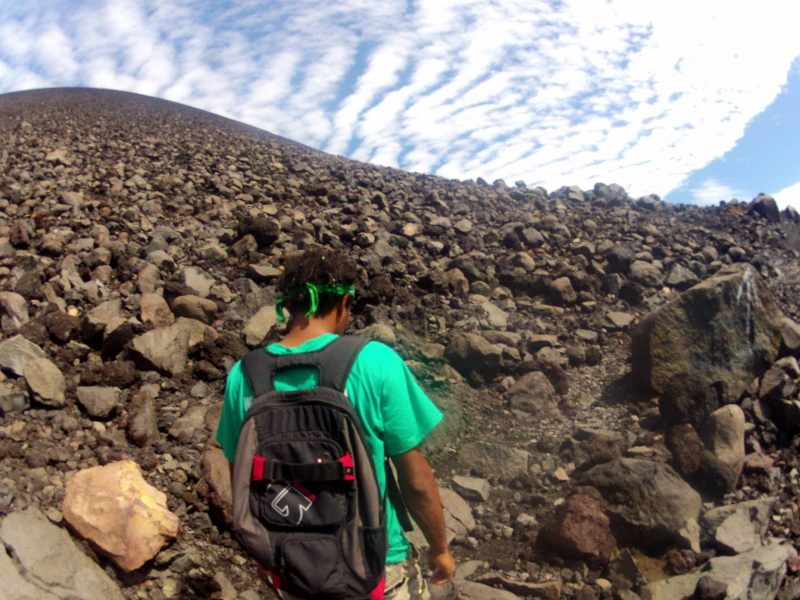 Going with Sonati costs $30 flat, and as well as getting a cheaper deal you’ll also be lucky to get a few extras. You’ll get a smaller group, which usually means your guide will let you board down the volcano a second time (we did!). You’ll also get more time to chat with your guide about your surroundings and hear interesting stories about the history of the volcano. And if that’s not enough, give your Karma a little boost by knowing your giving back to a better cause than just another hostel.

At the end of the day the decision is yours. We’re not trying to be your moral conscience, but it was an easy choice for us. While Sonati may not have the big touristy appeal that some people enjoy, we had a really good time with our smaller group and learned a lot more about the great work Sonati are doing around the community. 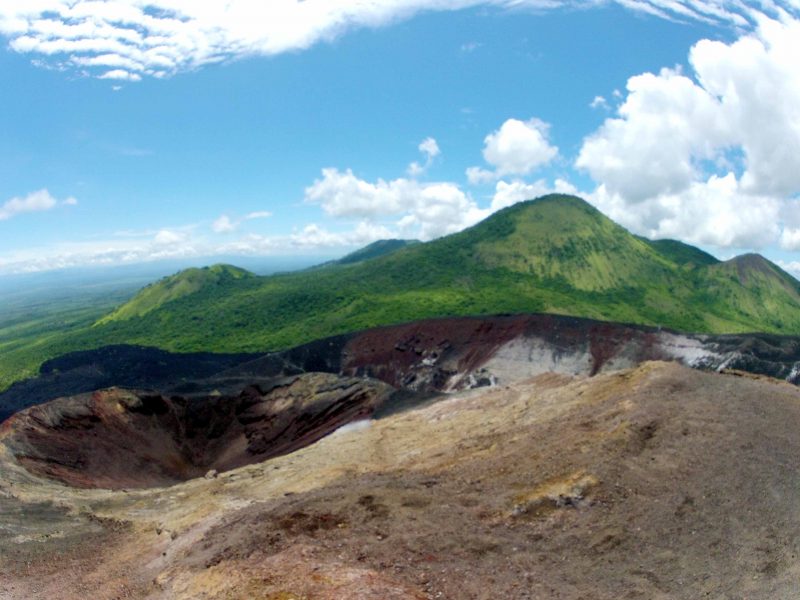 15 thoughts on “Choosing the Eco-Friendly Tour: Volcano Boarding with Sonati”