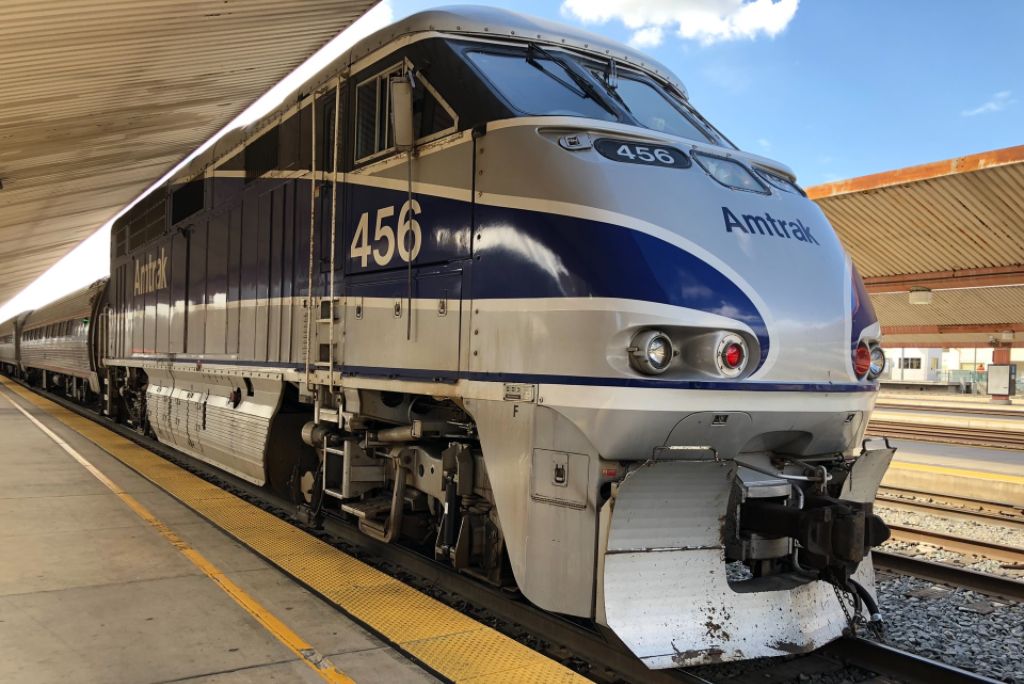 The United States West Coast, also known as the Pacific Coast or the western seaboard, is an iconic stretch of coastline perfect for a scenic train trip. The west coast states include California, Oregon, and Washington, which boast some of the country’s most stunning natural landmarks and national parks.

You can use the Amtrak to get to Portland for an epic Oregon road trip, travel to LA for the Californian sunshine, or simply admire the scenery en route. We’ve outlined everything you need to know about the best West Coast Amtrak train route, as well as some popular spots to visit along the way.

The most popular way to travel the U.S. by train is on Amtrak’s Coast Starlight route. You can purchase Amtrak train tickets online, where you’ll get a choice between coach, business class, and Superliner accommodations.

The Superliner tickets include access to observation cars or Sightseer Lounges, which offer floor-to-ceiling glass and wrap-around windows perfect for admiring the passing scenery.

Widely considered one of the best American train routes, the Coast Starlight train departs every day from LA and passes through Santa Barbara, San Francisco Bay, Sacramento, and Portland on its way to Seattle.

The scenery along the route is utterly breathtaking, taking passengers through the Cascade Range, past the Pacific Ocean shoreline, and through incredible alpine forests and lush valley regions. 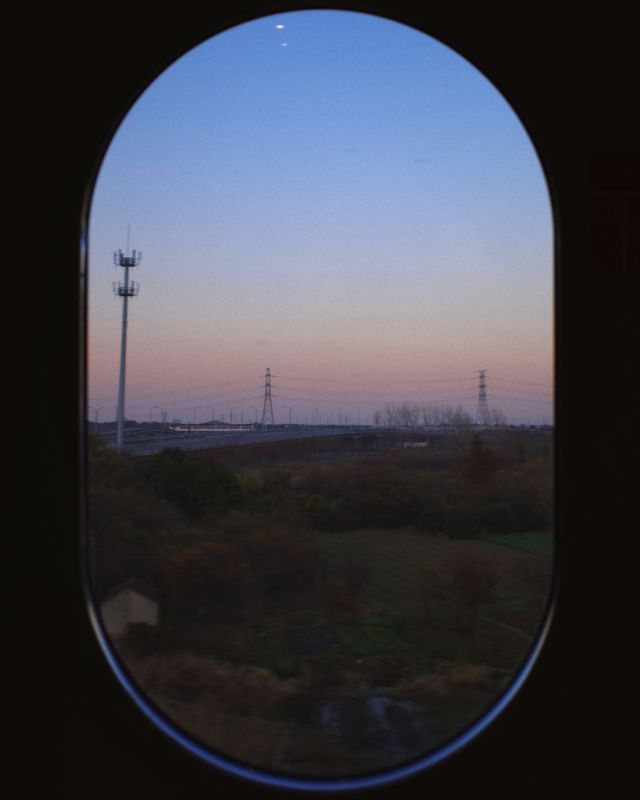 If you’re planning a West Coast adventure via train, you’ll want to plan an action-packed itinerary to see the best of the west coast states. Read on for some of the most attractive tourist destinations on the Pacific coast, each of which is accessible via Amtrak train routes.

Nestled in the Cascade Mountains in the Crater Lake National Park, the namesake Crater Lake is the deepest lake in the United States.

There is plenty to do and see here, including rafting, boating, hiking, and backcountry camping. You can even take a trolley tour along the park’s scenic Rim Drive, a 33-mile highway loop offering panoramic views of the park’s meadows and forests.

You can take the Coast Starlight train to Klamath Falls Station in Oregon. Then, take the Crater Lake Trolley from the station to the park. The trolley departs daily at 9 am and runs from July 1st – September 6th. Outside of those months, you’ll need to rent a car to get to the lake from the station.

Founded in 1971, Powell’s City of Books is the largest independent bookstore in the world and a prized gem in the state of Oregon. The massive store covers an entire city block and is home to 3500 different book sections, three floors, nine rooms, and over a million books for sale.

Powell’s City of Books is less than a mile from the Portland Union Station, so you can take a stroll through town to get there from the train stop.

At a whopping 68 000 square feet, book lovers won’t want to miss out on this fascinating and historical destination along the Coast Starlight route. If you time your trip accordingly, you can visit the bookstore to see one of their intriguing lecture series or participate in the annual Portland Book Festival in November. 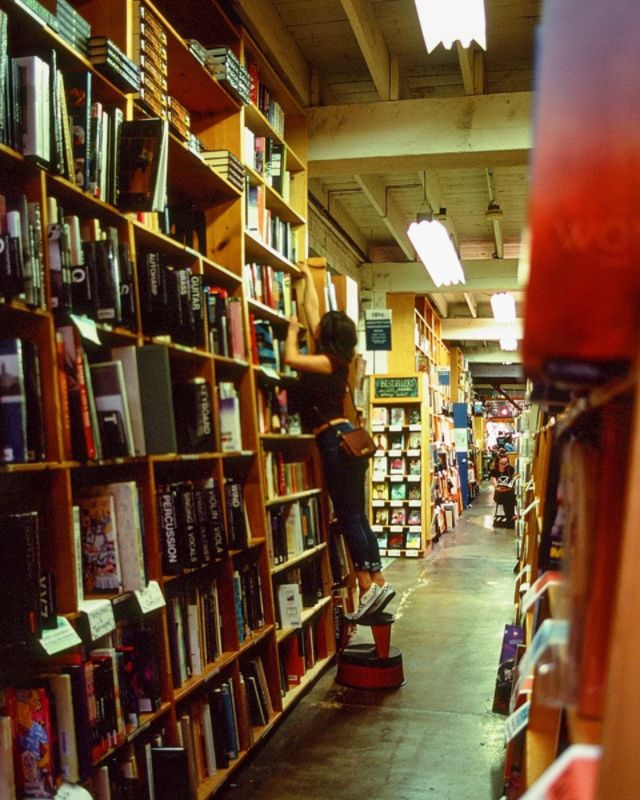 Situated in the heart of California, San Luis Obispo is a charming city known for its Downtown SLO Farmers’ Market on Higuera Street, one of the biggest farmers’ markets in the U.S. The Coast Starlight Route stops at the San Luis Obispo Amtrak Station, a 15-minute walk from the market.

Be sure to check out the Madonna Inn while you’re in town. This is one of America’s most famous motels and has been open since the 1950s. A landmark in California, the outrageous decor and design of the motel is like something out of a storybook.

If you’re still in the market for things to do in San Luis Obispo, check out the Fremont Theater, a historic movie theater dating back to the ‘40s which boasts impressive architecture and a unique movie-going experience.

At Don’t Forget to Move, we believe that all tourism should be sustainable tourism. That is why we think tourists should focus on cross-country train travel as opposed to traveling by car. Besides walking and biking, train travel is hands down the most environmentally friendly way to go about cross-country travel.

Trains not only reduce your overall energy consumption but also limit your use of space and contribution to noise pollution.

The Coast Starlight train alone can carry over 40, 000 passengers, which is a significant saving on gas emissions compared to the same amount of people traveling individually by car across the west coast states. It’s sustainable travel methods like these that protect the tourists of the future. 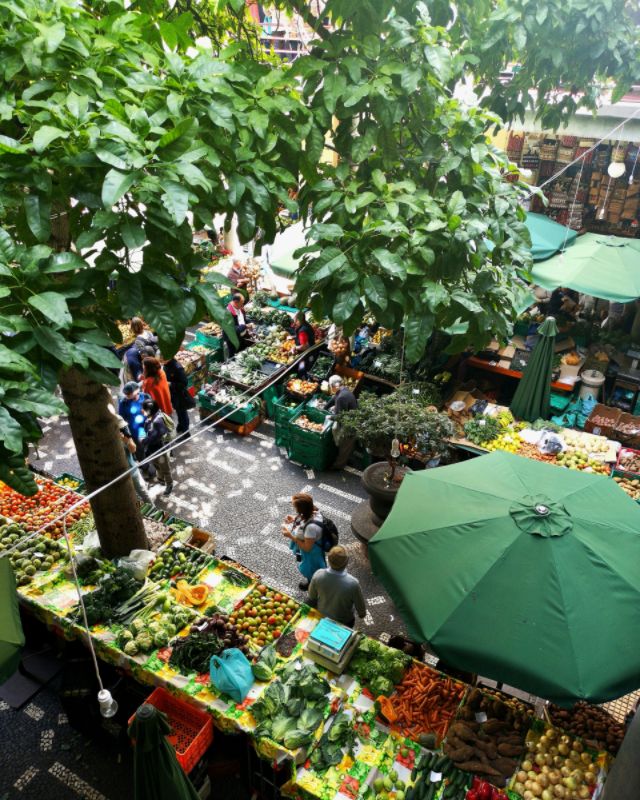 Enjoy Your Train Ride Across America

Thanks to the incredible cross-country trains in the U.S., you can explore the magnificent west coast valleys, forests, meadows, and backcountry terrains using Amtrak’s Coast Starlight train route.

For your next train trip across America, you can visit some of the fantastic west coast destinations outlined in this post and take the iconic Coast Starlight train from Seattle to Los Angeles. This beautiful sightseeing adventure will allow you to admire the best west coast attractions and see the Pacific Coast from the comfort of your very own train car.