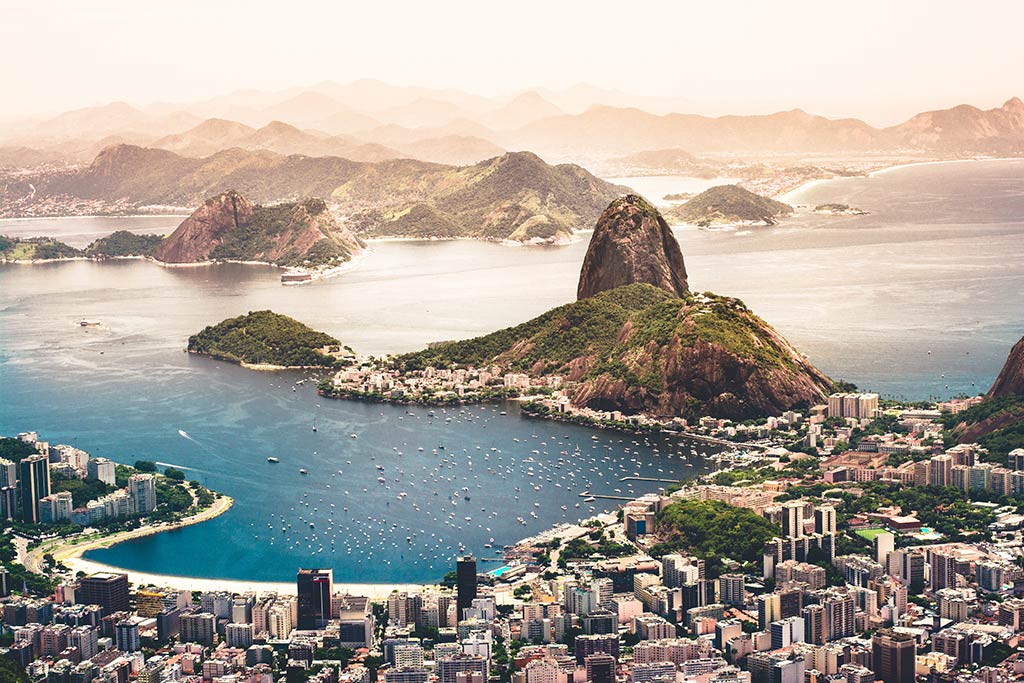 Hopeful travelers often overlook Brazil as a potential destination; maybe because it’s too far from where they’re located, or maybe because their impression is that the country is not tourist friendly. But that couldn’t be further from the truth! The ninth largest country in the world brims with potential for activity, excitement, and meaningful adventure. And now traveling to Brazil is even easier thanks to the recent eVisa changes from the government. A visa process with no headaches and no hassles is just one of the reasons to explore the enthralling, massive country.

Brazil Visa: Getting There Legally

The Brazil visa application process differs by nationality, but as of June 2019 it has become a whole lot easier for a big portion of the world. On June 17th 2019 the Brazilian government officially announced that travelers from the United States, Australia, Japan, and Canada no longer need an eVisa to travel to Brazil. Similar to countries from the EU, it now means no tricky online application or fees, just book your ticket and away you go!

Upon entering Brazil all you need now is proof of a valid return ticket and at least 6 months validity on your passport expiration. It’s also good practice to have proof of financial records to support yourself while in Brazil in the very unlikely case that they ask for it. And as always, it’s HIGHLY recommended to have travel insurance! While there’s no need for concern, there are areas of Brazil known for a higher crime rate, especially during busy holidays seasons like Carnival. Travel insurance helps relieve the stress of worrying about how you’re going to pay those medical bills or replace that camera if something goes wrong on the road. 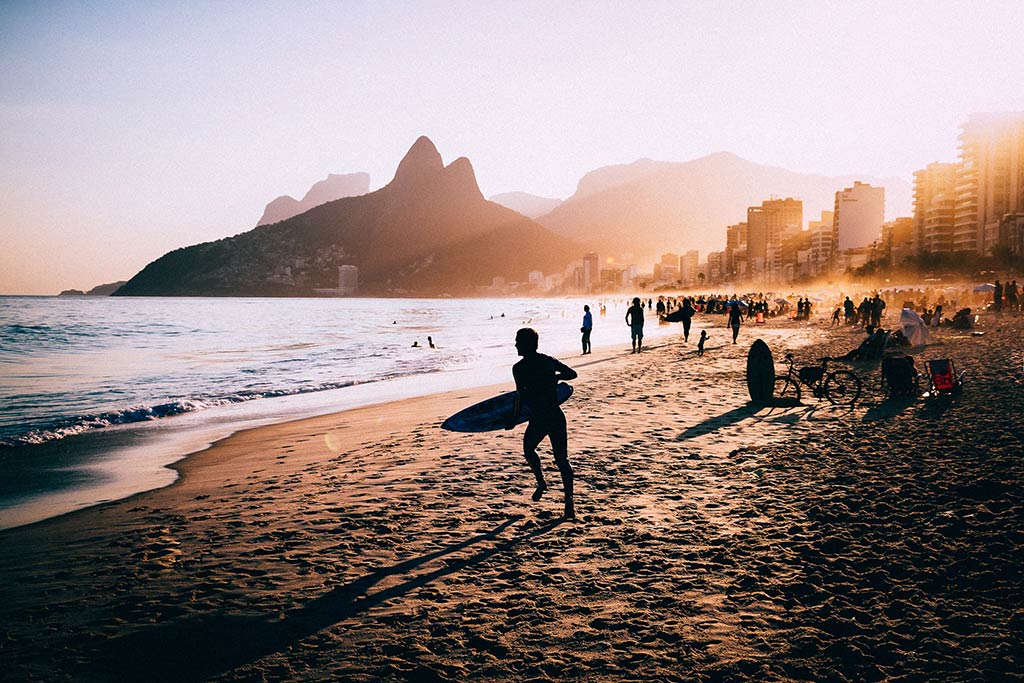 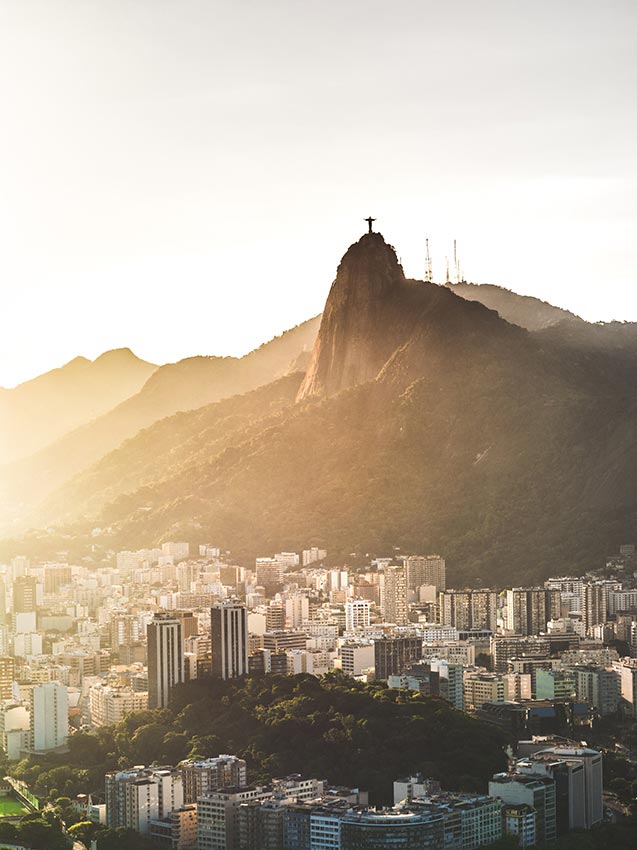 There are so many things to experience in Brazil since its one of the largest and most populated countries in the world. However, no visitor arriving in mid-February would want to miss the Carnival held in Rio de Janeiro, when the streets are flooded by parade floats and celebrators alike in a tradition dating back hundreds of years. One can absorb the inherent joy of Brazil just by attending the Rio de Janeiro Carnival. Attendees dress extravagantly and the party extends deep into the night, making the experience total pandemonium –yet a memorable pandemonium. Just be wary of street dealers or any other suspicious characters trying to convince you to do something out of the ordinary. Pickpockets are common, and tourists are easy targets for scams as benign as overcharging for a meal. 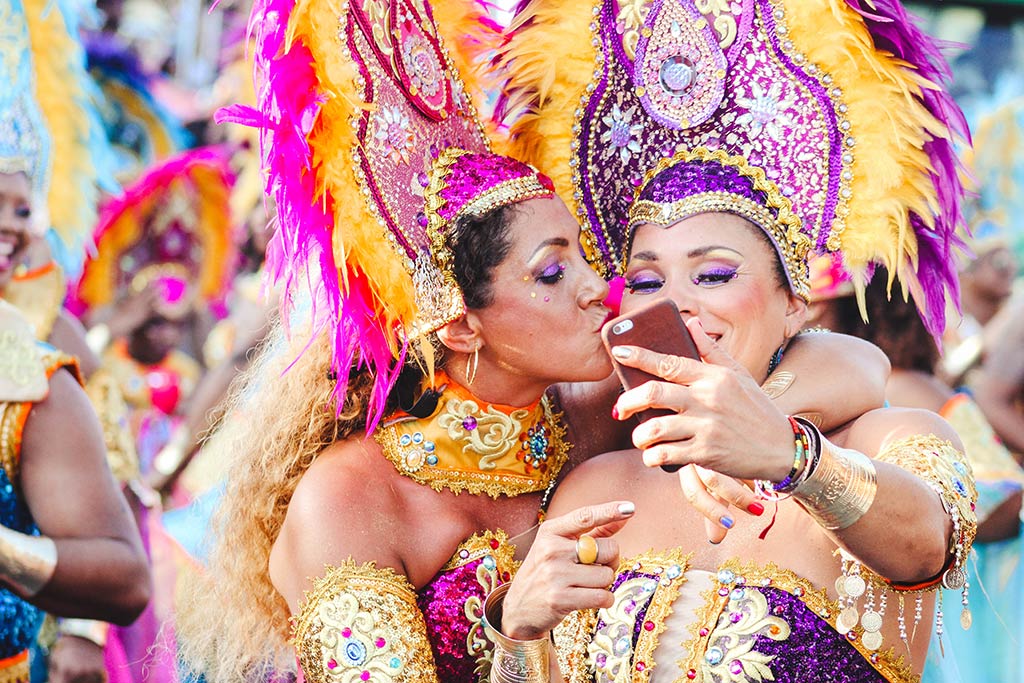 Of course, Brazil also has hundreds of other activities in Rio de Janeiro, a city widely considered to be unique in its own right. But outside of Brazil’s largest city, there are vast tropics and rain forests for the more environmentally minded traveler. That’s not to mention the hundreds of miles of coastline. In Brazil, the possibility of stumbling onto some new off beaten path is seemingly endless.

Traveling Outside of Rio

Brazil is one of the largest countries in the world by both population and size by landmass. This means that given the opportunity, tourists should venture outside of Rio de Janiero and check out all of the relatively small, yet still massive, cities in Brazil other than Rio. There’s Sao Paulo, Foz do Iguaçu, and Paraty to name a few. Each of these places contain their own perks. Foz do Iguaçu is known for its incredible waterfalls that actually consist of 275 individual falls. 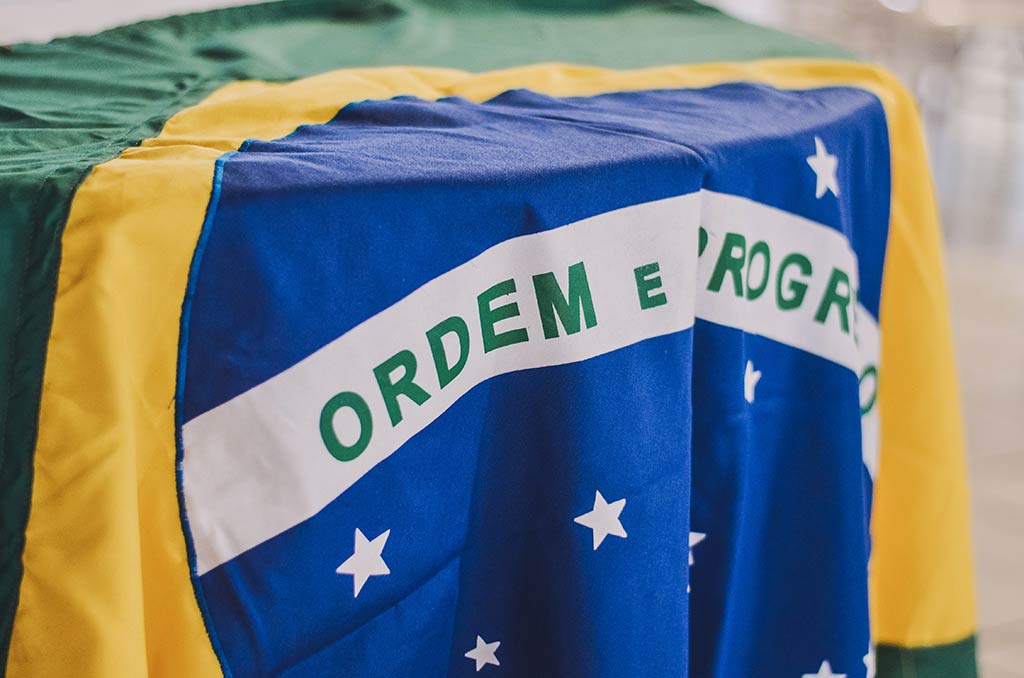 Paraty is shrouded in the country’s ancient history, reflected by its visually stunning churches and architecture. Sao Paulo is nearly as massive as Rio de Janiero, rivaling its vivacious culture, tourist attractions, and history in almost every way. Of course, beyond the dozen or so major urban areas of Brazil, there always lies the Amazon, which is an untenable adventure in and of itself. The sheer intensity of nature can come into full force in the Amazon unlike anywhere else in the world.

Unfortunately, most tourists either don’t allot enough time to explore Brazil, making it difficult to travel domestically, or plan their itinerary exclusively around the happenings in Rio. Staying in Rio the whole time you’re in Brazil is still a great experience; it’s a sprawling metropolis, one of the largest in South America, and there is a lifetime of cityscape to explore. However, it’s only outside of Rio that a traveler will find the coveted off-beaten path. Whether that adventure comes from exploring the Amazon, going further down the coastline into even more mountainous regions, or simply traveling to other cities within Brazil, there’s no dearth of experience outside of Rio, nor any regrets of staying confined to a single city within the entire country.

If you’re going to explore outside of Rio de Janeiro, visiting the rest of Brazil requires either meticulous planning or a sense of bold adventurism. Wherever you go you’re likely to stumble onto something new and interesting. However, the sheer size of Brazil can be intimidating for some. Despite this, Brazil attracts a large number of tourists each year. Having hosted the Olympics in 2016 only bolsters its popularity, which was already increasing. The number of travelers who enter Brazil annually is expected to rise, which may encourage more tourists to consider visiting such a dynamic country. The main worry is not finding activities to allot during your stay, but the fear of not having time to see enough. 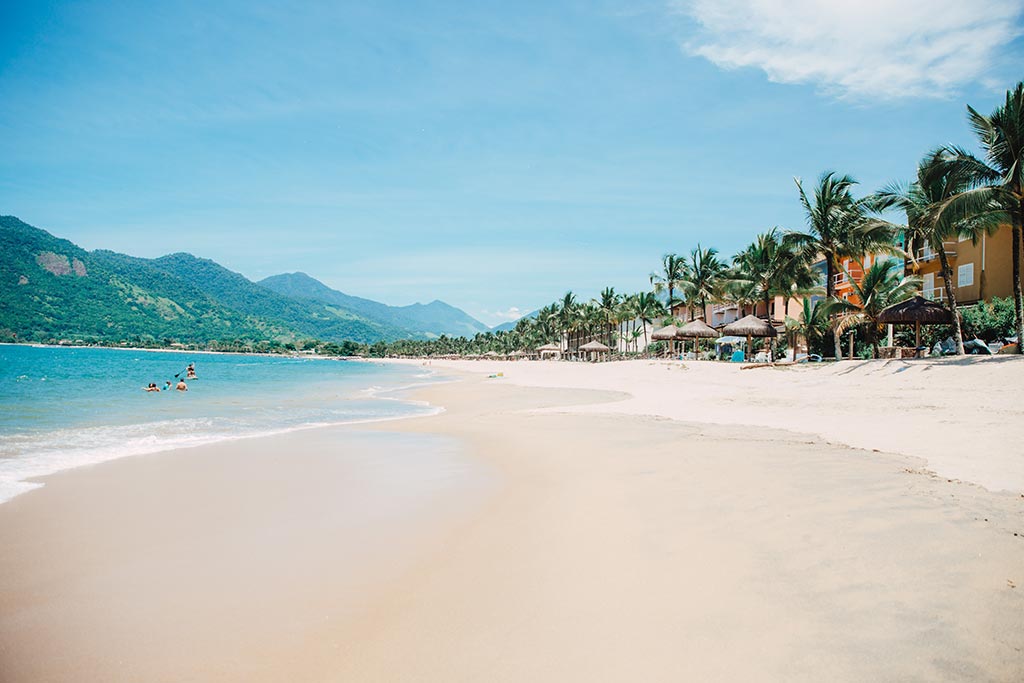 1 thought on “Traveling to Brazil: Tips and Visa Information”