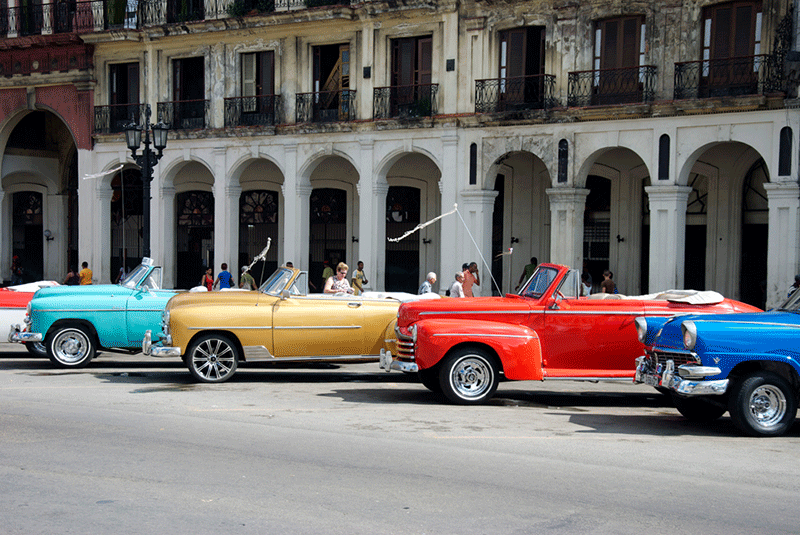 I’d been meaning to write this article ever since we stepped off the airplane in Cancun, fresh off our 4 week adventure in Cuba. Cancun, an over-the-top flashy tourist playground, could not have been more different from the old school vibrancy of Havana. As soon as we got back to internet we screamed the praises of Cuba, urging everyone we knew to get to the island before the trade embargo is lifted and Cuba completely changes! Little did we know that day would come so soon!

Okay, so the embargo hasn’t been lifted, but the US and Cuba have opened formal talks for the first time in over 50 years. Guys, this is HUGE. Like, historic stuff right here. I’m not going to get too political because this a travel blog, but this decision on the part of President Obama is the potential beginning of an incredibly new and bright future for Cuba.

This also doesn’t mean the US and Cuba are now besties and Obama’s going to be posting selfies with Raul Castro on his Instagram (although that image in my head is pretty awesome). Americans are still restricted on travel to Cuba unless you have a specific purpose that fits in certain categories (visiting family, working as a journalist, performing, etc.). Back in 2011 Obama loosened restrictions on travel and deemed specific, government approved educational tour companies the right to take a limited number of Americans to Cuba. With restrictions already laxed, it seems like only a matter of time until general tourism is allowed. 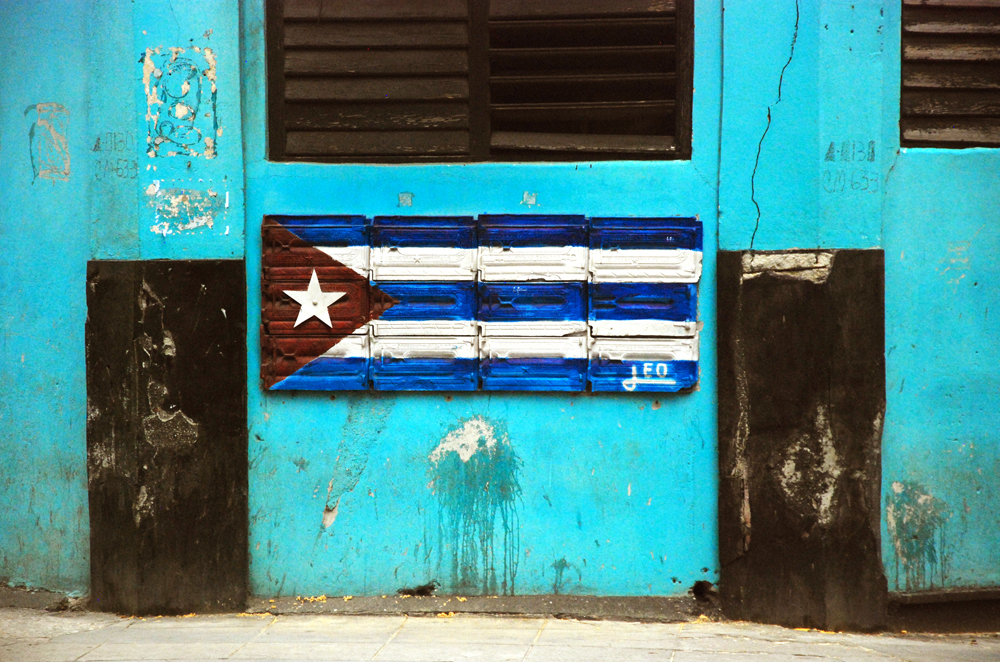 What This Means for Cuba

Like I said, I’m not going to get too political here because I am by no means an expert on the subject and this is a travel blog. There’s a ton of really useful information out there if you’d like to learn more.

Whether you agree or disagree with America’s use of the trade embargo as a pressure tactic for a change in Cuban political climate, you have to admit its not working so well. Cuba and the US have had a stalemate for the past 50 odd years and much of Cuba has remained the same. Cuba is still communist and a Castro is still in power. Some things have changed – many Cubans have cell phones and there is some (albeit expensive) access to internet. But I doubt these were these were sacrifices Fidel gave into because of the enormous pressure from the US government.

Instead, the tense diplomatic relations have had a devastating effect on the Cuban population. As a traveler it’s hard to tell how much of that is caused by the trade embargo and how much by the oppressive government. Still, it’s not difficult to see that the trade restrictions are adding to an already difficult reality for the population. 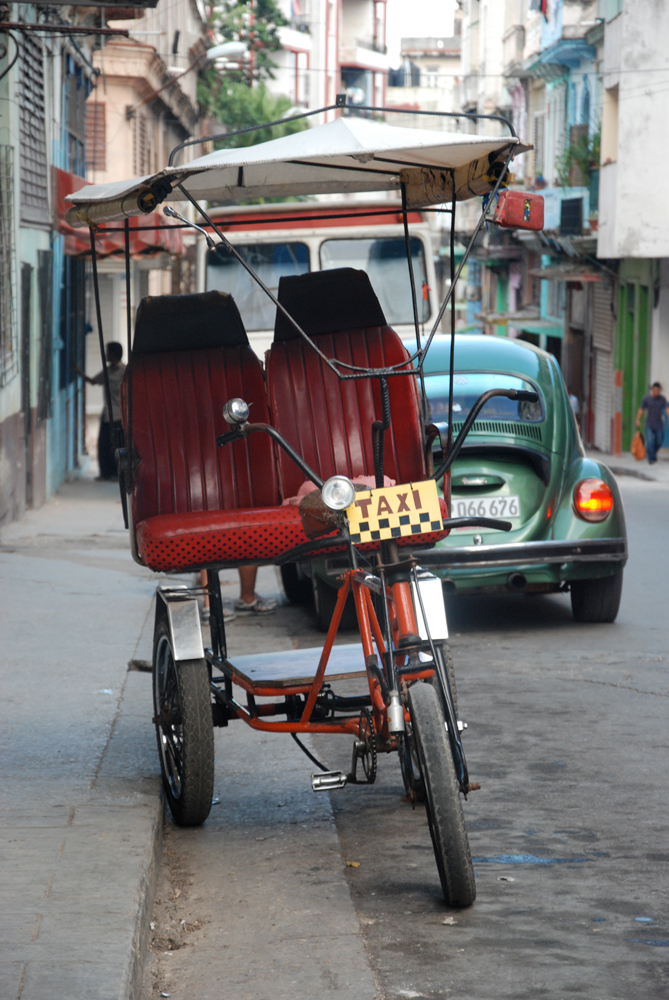 It’s been estimated the embargo has cost Cuba over 1 trillion dollars over the past five decades. The opportunities that could open up once the US embargo is lifted, are enormous. After all, the US is just a short 90 miles away.

Obama needs Congress’ approval before lifting the embargo and that’s not going to be easy. But the normalization of the relationship between the US and Cuba is no doubt the very beginning of an immense change for both Americans and Cubans. 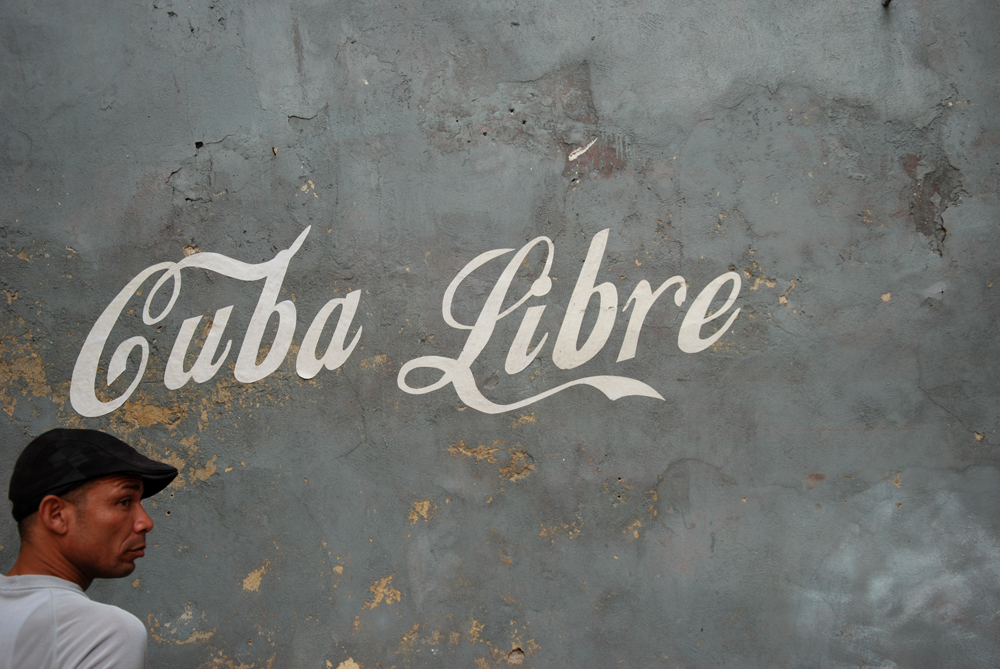 What this means for travel to Cuba now 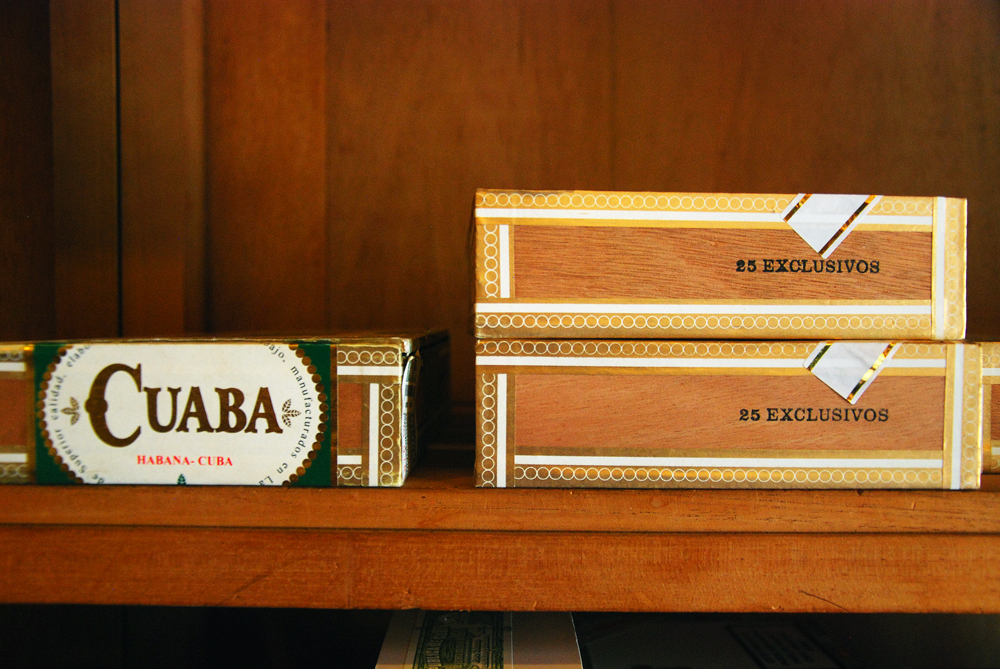 But why go now? Why not wait until restrictions have been fully lifted? Because Cuba is changing everyday and this policy change is only going to increase that. If you want to see the original Cuba, the one that so many travel writers have referred to as “stepping into a time machine,” then you better go now. I promise you, Cuba will be one of the most, if not the most, interesting country you’ve ever been to. Go now while there’s no McDonald’s, Starbucks or Burger King obstructing the view of Havana’s gorgeous coast-line. Go while taking a taxi means piling yourself into the backseat of a ’55 Chevy. Go while young Cubans are still drinking Havana Club by the esplanade, practicing their salsa moves in the street and shouting over rowdy chess games in the plaza, instead of being inside on Facebook and Youtube. 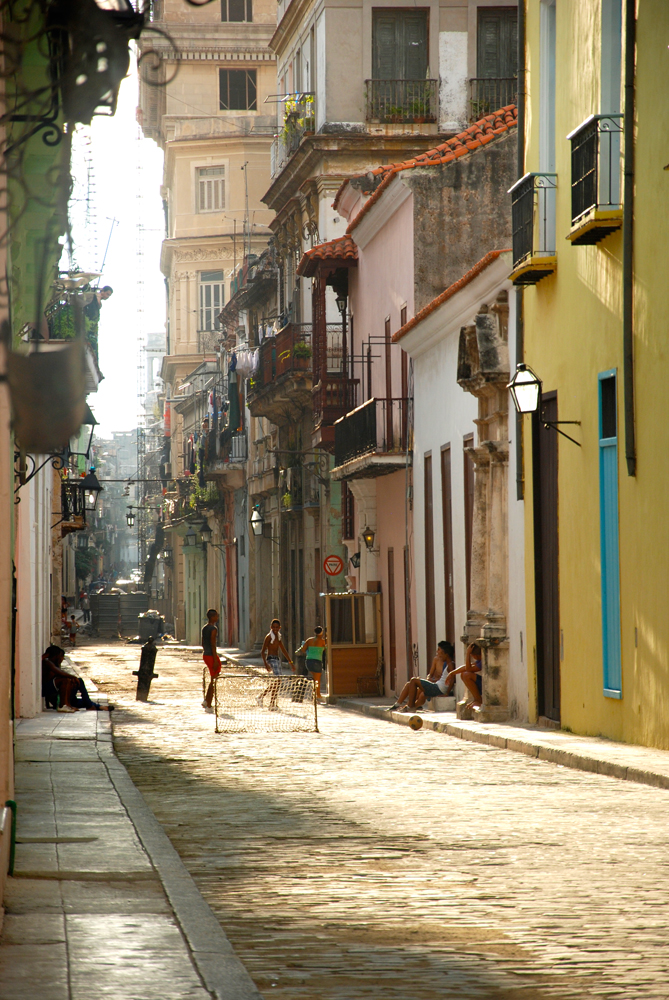 That being said, I don’t want to romanticize the poverty in Cuba. Because a lot of these “quaint” and “refreshing” traits that tourists love are the flipped side of the coin that creates a very difficult realty for Cuban citizens. It’s all fine for us travelers to enjoy a Starbuck-free vacation, as long as we can go home to our iPhones when we’re done, right?

Trade embargo or no, Cuba is an incredibly special country. Go now and enjoy the vibrancy of city life in Havana, smoke a cigar dried by a neighbor down the road in Vinales, dance with a local at the Casa de Music in Trinidad, share a bottle of Havana Club, well, anywhere in Cuba. Travel to Cuba now before the embargo is lifted, and continue going to witness this country change and grow. I promise, you won’t regret it.

Planning a trip to Cuba? Find out where to stay, the best street food and cheapest transportation.

25 thoughts on “Travel To Cuba Now, And How To Do It Responsibly”