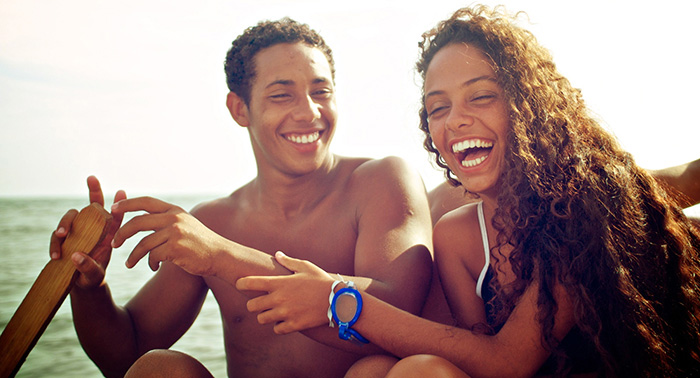 One of my favorite ways to fulfill my wanderlust cravings, next to perusing Pinterest and impulsively buying a plane ticket, is watching travel movies on Netflix. And lets face it, if a movie isn’t streaming on Netflix, I’m probably not watching it. Netflix has such a great selection of travel movies and documentaries. The only problem is, you can spend hours just browsing to find the right one.

After many hours on the couch I’ve narrowed the hundreds of titles available down to the best travel movies streaming on Netflix. And just to clarify, this post has not been sponsored by Netflix, we just love their site!

Amelie is one of those movies you can watch over and over. It’s such a whimsical little French classic that’ll never get old. The story, adorable without being cheesy, is based around a quirky and endearing young waitress who finds purpose in doing random acts of kindness for her friends and neighbors.

Her overactive imagination brings a playful touch of magic-realism to the Parisian landscape. If you weren’t interested in traveling to Paris before, the shots of Parisian rooftops punctuated only by the Eiffel tower will definitely change your mind. 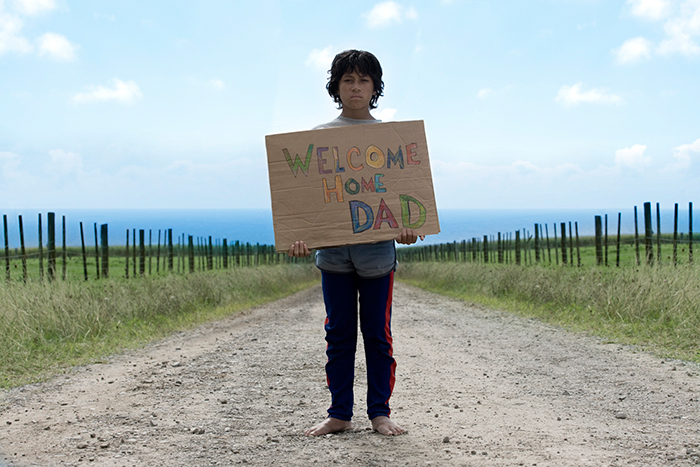 Set in New Zealand in the 1980’s this sweet, and at times heartbreaking, film is one of the best I’ve seen in a while. Eleven year old Alamein, known as Boy, lives in a house with his grandma and a gaggle of adorable young siblings and cousins who are just about the cutest kids you’ve ever seen.

Boy daydreams that his absent father is off adventuring the world, but when it turns out he’s been in prison for 7 years and is just returning home, Boy has to deal with the reality of who his dad really is. The acting is superb and during the quieter, more contemplative scenes, the dreamy New Zealand landscape takes center stage. 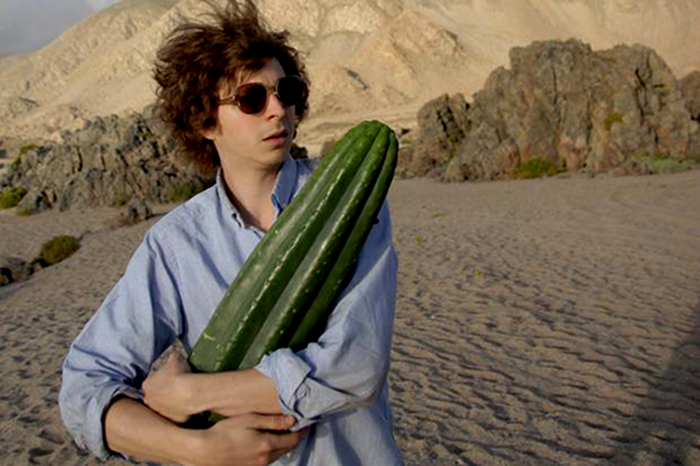 Crystal Fairy and the Magical Cactus

A movie in which Michael Cera plays a backpacker hell-bent on taking the infamous Latin American hallucinogen San Pedro, while traveling through Chile. He heads on a road-trip with three Chilean brothers to find the plant, and an uninhibited hippie comes along for the ride. Michael Cera plays his role as the arrogant, pseudo-free spirited backpacker perfectly. Anyone who’s backpacked the gringo trail through Latin America will recognize this type of traveler immediately. 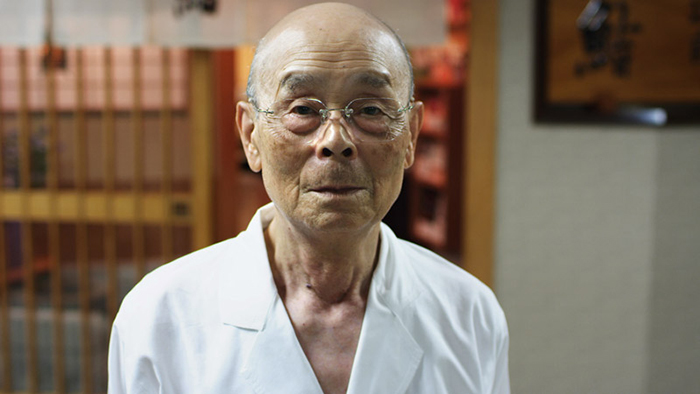 This documentary follows 85 year old Hiro, one of Japan’s most hailed sushi chefs. Jiro runs an incredibly unique, world-famous sushi restaurant located inside the Tokyo subway. Despite its humble location and small size, the restaurant has been given 3 Michellen stars and is booked out months in advance. This movie is guaranteed to not only give you a serious sushi craving, but inspire a foodie trip to Japan. 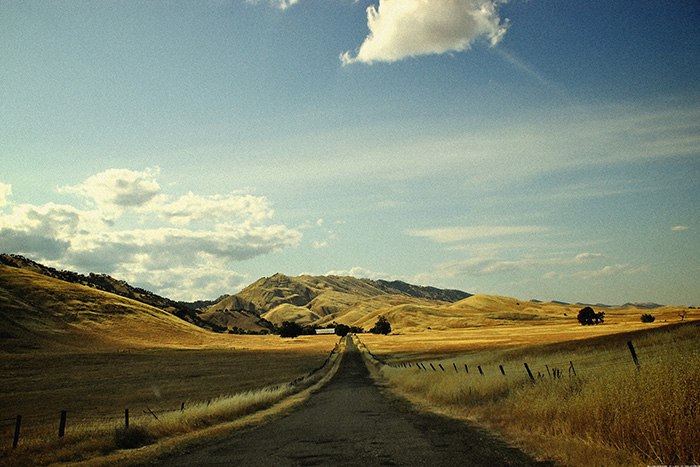 Have you been wondering to yourself where Emilio Estavez went? No? Me neither, but I’ll tell you anyway. He’s taken a hand at directing this lovely moving starring his father, Martin Sheen. In the film Estavez attempts to trek the Camino de Santiago pilgrimage in the north of Spain, but tragically dies along the way.

His father, an uptight homebody, goes to collect his remains and decides to finish the trek, spreading his son’s ashes along the way. It’s a really moving story and a reminder that travel can be truly life-changing, at any age. The north of Spain is a stunning backdrop and it has cemented for me that the Camino is one of my top goals for Europe. 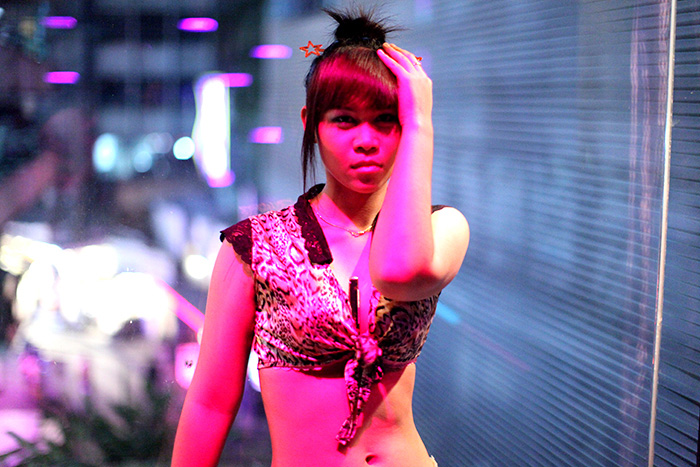 This confronting documentary examines the lives of sex workers in three developing countries; Thailand, Bangladesh & Mexico. Although not exactly the dreamy wanderlust movie that will have you packing your bags immediately, this non-judgmental, raw film reminds audiences that there’s a darker side to most tourist destinations.

As a traveler it’s important to note the realities of the places you travel to and remember that even if a place feels like a carefree paradise, the locals may be experiencing a very different world.

This movie follows Raul, a young man living in Havana, Cuba, desperate to immigrate to the US. When he is accused of assault his dream of fleeing the country soon becomes an urgent reality. He plans to make the 90-mile journey to Miami with his best friend, but is torn between his close bond with his sister and his only escape. If you’ve had an interest in visiting Cuba, do yourself a favor and see this movie. It does a beautiful job capturing the intensity of life in the capital city.

What are the best travel movies that inspires wanderlust for you?