Now, don’t get me wrong. This is a great chic-lit book to kick back by the pool with. Easy to get through and a quick read. Her book is all about trying to find herself after a painful divorce by becoming immersed in the cultures of Italy, India and Indonesia. Unfortunately, her introspective narrative borders self-absorbed. She is praised for her courage in leaving her life behind to explore new territory. But should we really be applauding this upper-class white lady for taking a cushy vacation with a book deal in tow? She desperately tries to find herself through travel, but instead of allowing each country to change her through personal experience, she tries to impose her already established idea of who she wants to become and how she wants to get there. The sub characters in her book read like stereotypes and end up revolving solely around her, forced into her preconceived notions of how each country will influence her as a person. If I wanted to read self-centered gushing about foreign men, I’d dig out my first travel journal. 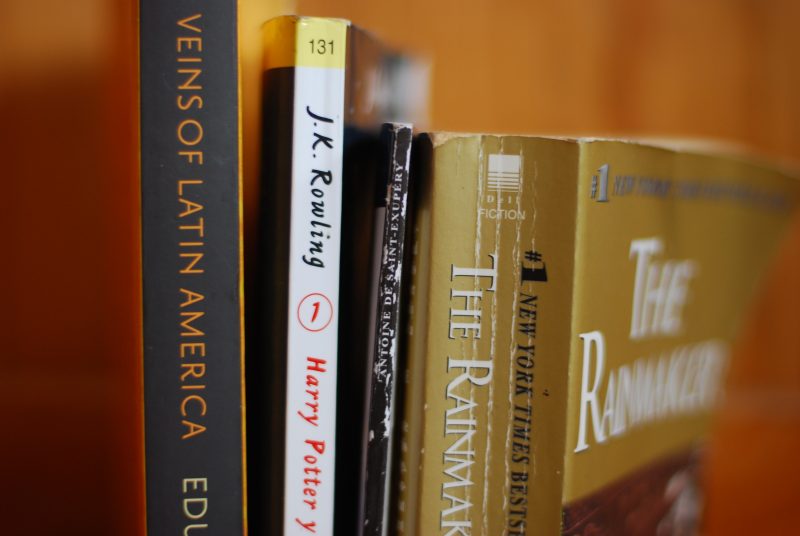 So for the interest of full disclosure, I will admit that I never actually finished this book. Even with its fast pace and shocking details of life in San Pedro, a Bolivian prison, it did not hold my attention all the way through. The book recounts the true story of Thomas McFadden, a young British man caught smuggling cocaine out of Bolivia. He gets locked up for 5 years and slowly works his way up the pecking order of the prison to the point where he gives prison tours to thrill-seeking backpackers. The book describes Thomas as charming and charismatic, but it just didn’t come across that way. He develops a “poor me, I got caught smuggling X amount of cocaine because I was ratted out by my accomplice and now I have to go to prison” attitude. Sorry, I can’t really sympathize. He complains about the unfair conditions of the prison, even when he is allowed outside visitors, a girlfriend comes to live in his cell with him and he gets to have day trips to eat, drink and party in the outside world. And he “admits” to readers that his first experience trying cocaine is inside the jail. As if a large scale drug smuggler would never have tried his product before. Yeah right. Which only makes it more difficult to believe his outlandish tales. In South America I saw a copy of this floating around almost every hostel, so when I spotted it in a book exchange, I thought I had snagged some hot property. I totally get the appeal of the true story of seedy Latin American corruption. I just don’t need it told to me by a twat who thinks he should be above the system.

I wanted to love this. I wanted to carry this from country to country like my own personal travel bible. I wanted to relate to Kerouac’s free spirit and unsettled roots. I wanted the spontaneity of their destinationless road trips to inspire me to sell everything and drive across America. But it didn’t. And I’m not ashamed to say that this book sucks. The narrator thinks he’s on some important journey, “sympathizing” with the American working class because he chooses to live like a bum, all the while idealizing his best friend who is really just a mooch and womanizer. You either love this book or you hate it. If you must read it, it’s best left for a sleepless night fueled by coffee and cigarettes, consuming it all in one go. Picking up and putting down this book while traveling just gets confusing. And as cool as you think you look with a beat up copy of On the Road under your arm, you just look like a tool.

“This book will make you believe in God” reads the prologue of Life of Pi.
Whoa, Yann Martel, big effing claim. Well, needless, to say it didn’t. This book is like a really long session on the Stairmaster. It’s feels like a century, but when it’s over you feel proud and can convince yourself it was worth it. The beginning of the book was gorgeous and kept me intrigued, but the middle, despite focusing on a talking Bengali tiger, dragged on and on. Even though this is a popular backpacking book, it’s not really a travel-inspiring story. It’s more of a gruesome survival tale with a twist ending. The book deals with the themes of truth and faith, a bit heavy for a travel book. In the end the author subtly presents the reader with 2 options: believe in God and live in a fantastical world full of excitement and adventure, or don’t believe and live in a boring reality of misery. As an agnostic, I felt a bit cheated.

Yep, that’s right. It’s not that they aren’t a wealth of information, but in this day and age everything you could ever want to know about a place is online. Besides, every restaurant/hostel/bar that has been published in the Lonely Planet has become half as good and twice as expensive from it. Okay, maybe that was a big generalization, but still, keep your $25, ditch the weight and check out the online resources of Matador Network, Rough Guides and of course, Don’t Forget to Move. 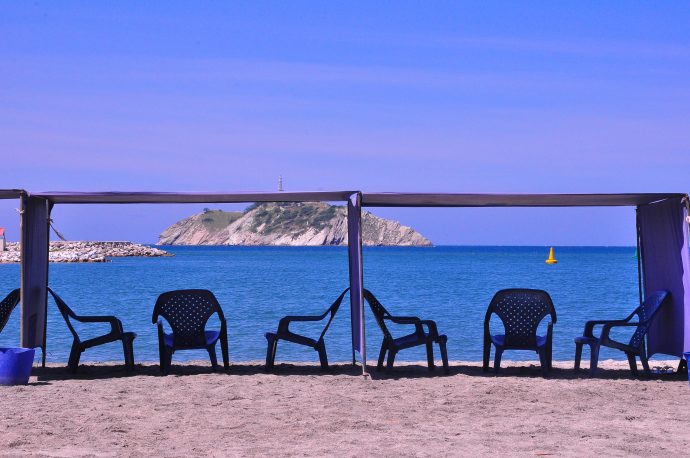 5 thoughts on “5 Overrated Travel Books to Leave at Home”