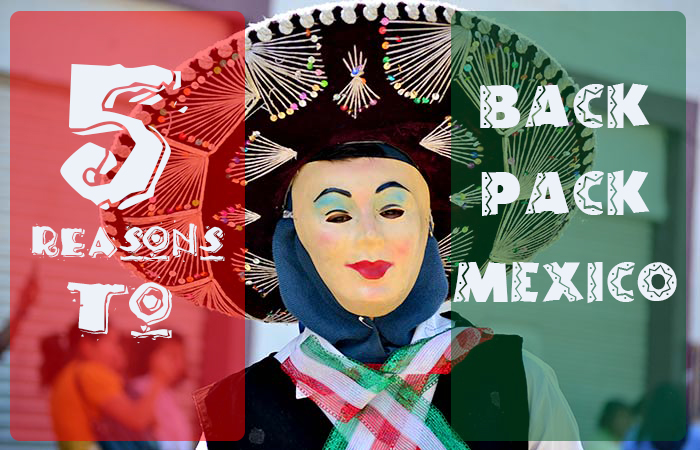 Top 5 reasons to backpack Mexico…. Only 5?! We could easily give you 50! Even after 6 months of dragging our tattered backpacks around Mexico it still feels like we only scratched the surface. Mexico, a country rich with both cultural history and contemporary traditions, is a must see location with anyone keen on backpacking through Latin America.

Look beyond what you think might be classical Mexican food in tacos, nachos and burritos (not that they alone aren’t delicious); Mexico has so much more to offer. From the fancy restaurants of the cities to the tiny street vendors all over country, the selection of choices in Mexico is mouth-wateringly massive. Of course there’s lots of corn based products, cheese and deep-frying, but there’s also a lot of fresh veg products on offer for the health conscious travelers out there.

Check out of our personal favorites; sopes, bombas, elotes and quesedillas! 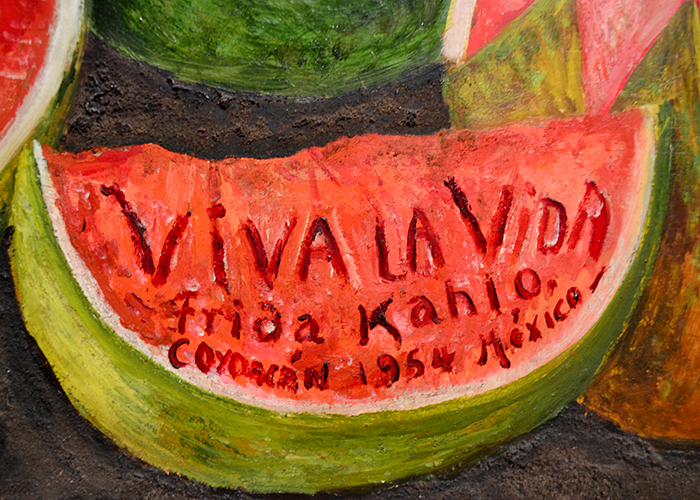 Who wouldn’t like to kick it on the Pacific Coast for a couple of months doing nothing but surfing, catching rays, eating fresh seafood and drinking cocktails? Luckily for you it’s totally possible in Mexico! And you don’t have to spend a fortune making it happen. If you can travel in the quieter months you’ll score a cheap beach rental and be able to make your dream a reality! Tap into your inner beach bum and pack that bag today.

Mexico’s coast is also home to a number of wicked surf spots, so if you’re up for a wave don’t forget to pack your board. They vary in level of difficulty so there’s always something for everyone. 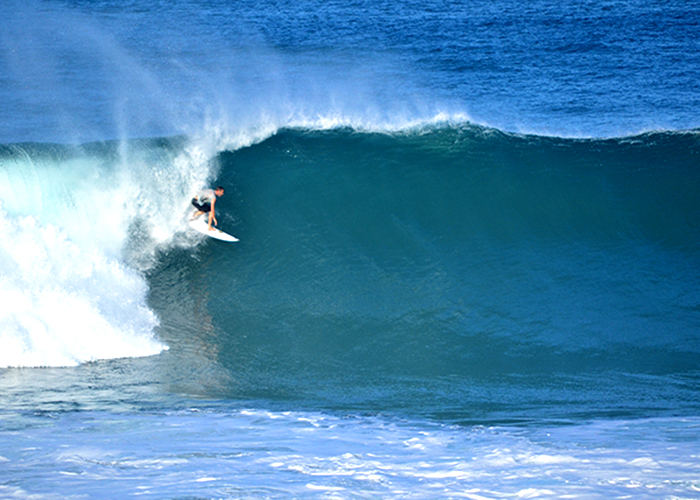 Pack your spandex and Lucha Libre mask, it’s show time! Wrestling is at the heart of Mexican culture, with its awesomely terrible acting, corny story lines and epic rivalries. Catch weekly shows in the capital and believe us, you won’t be disappointed. Mexico City puts on a wicked show of lights, music and atmosphere to make it a certain show stopper. Otherwise jump at any opportunity to watch it around the country. It almost gets better the poorer the production.

Aztec, Mayan, coast, desert or jungle; take your pick with Mexico’s selection of ancient ruins. Take an Indiana Jones-like trek through the jungle of Palenque, scale the heights of Tenochtitlan or cruise though the coastal remains at Tulum. Each set of ruins tells their own unique story of Mexican heritage and history. 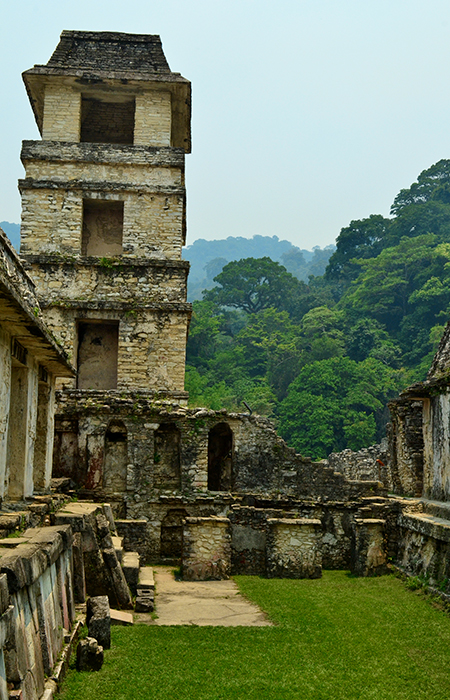 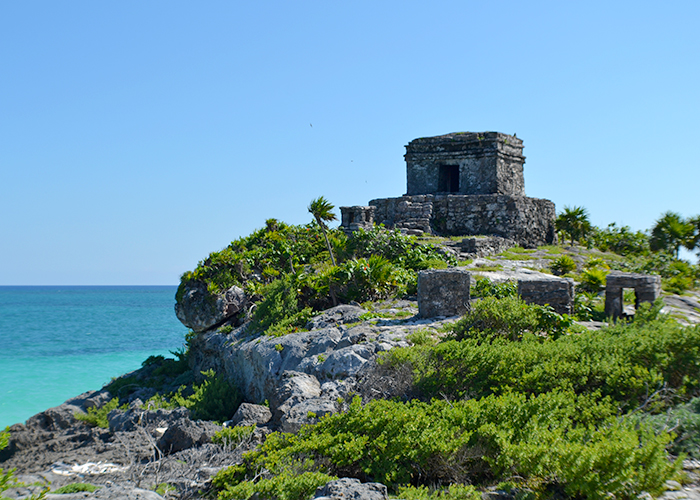 Forget Man on Fire’s portrayal of Mexico City, where kidnappings and police corruption run riot, the country’s capital is fast becoming a booming hub of culture, art, music and nightlife. With an exceptional public transport system (that costs next to nothing) you can jet around the city and check out all the amazing sites with ease. Be sure to check out the Museum of Anthropology, the historical plazas of the city center and cultural sites like Frida Kahlo’s house and the Diego Rivera murals, just to name a few. 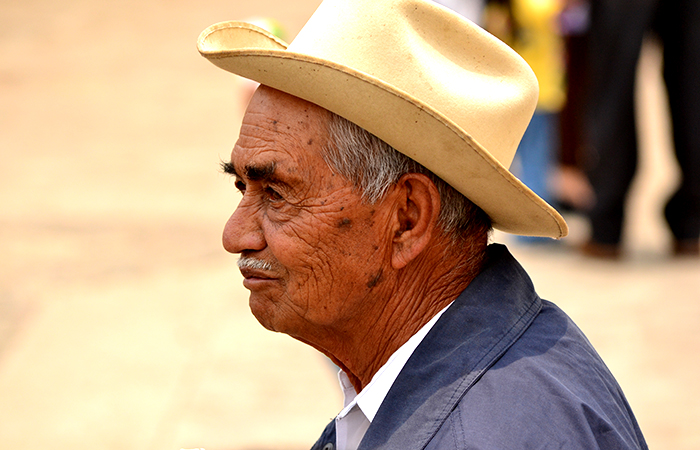 Think we missed something? What else would you add to the list?