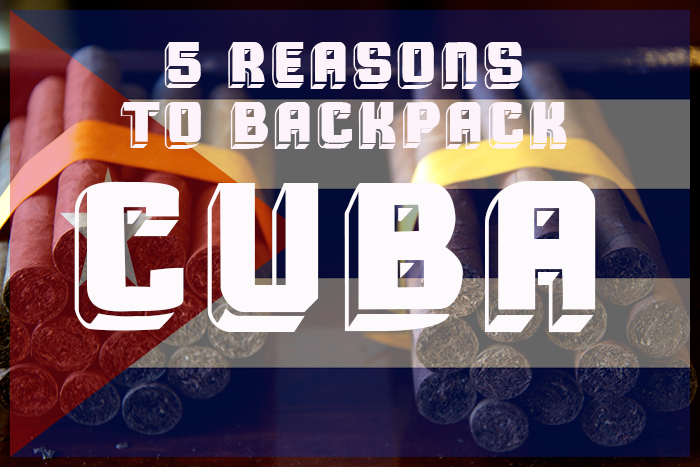 When you picture Cuba, a few quintessential things come to mind: old school cars, cigars and Fidel’s big beard. But there’s a lot more to the country than just the iconic images repeated in TV and movies. Cuba has a rich and complicated history, a rapidly changing and exciting future, and for the present it’s one seriously awesome country to explore. Check out our top 5 reasons to backpack Cuba to find out why it’s still one of our all-time favorite countries!

One of the best things about backpacking through Cuba is the feeling that you’ve just stepped back in time. Aside from the iconic classic cars there are so many other things that just scream vintage. We’re not saying everything in Cuba resembles a set from Happy Days, but compared to the rest of the world they’re a mile behind. The biggest difference is probably through technology. Mobile phones have only recently been legalized in the last 5ish years, computers are scarce and the Internet (at $4-$8 an hour) is completely unattainable for most citizens whose average wage is $30-40 a month. Instead of letting technology consume their lives people actually talk to each other face to face. Cubanos set up on the sidewalk to play chess or checkers, while big crowds of men huddle around the park benches to chat about sport, and the kids kick a soccer ball around the streets. Very refreshing! 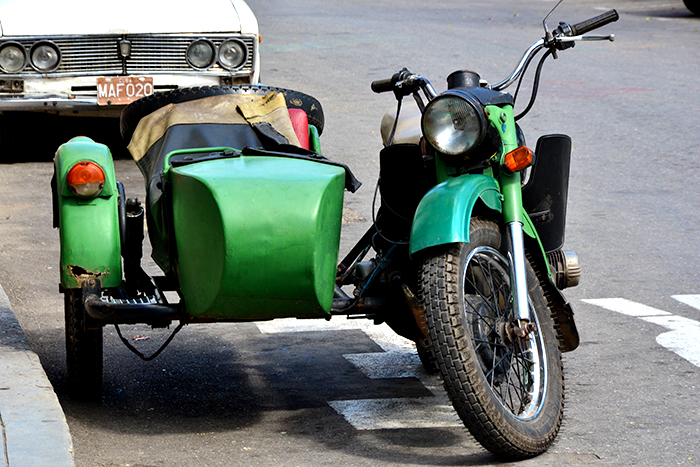 It’s cheap; actually it’s really cheap. And surprisingly it’s not that bad. Pizzas, ice creams, fried egg sandwiches, guava milkshakes and tiny espressos. You find no shortage of ‘holes in the wall’, where people quite literally open up their front window and sell you food out of their house. Travel with Cuban pesos and pick up these delights for under $1. 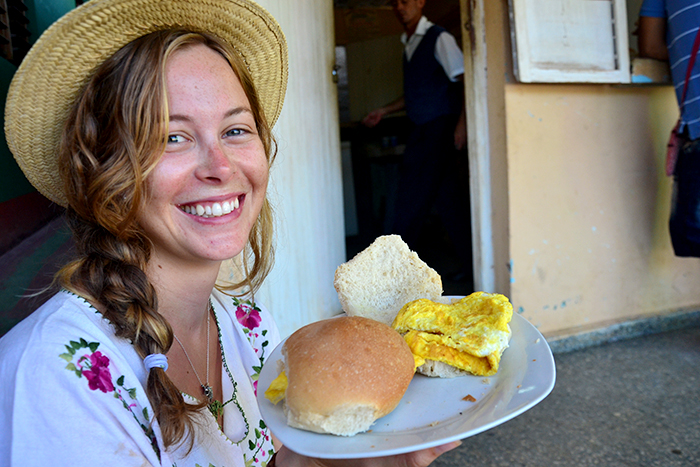 From the Batista dictatorship and revolution, to Fidel’s 50 year reign in power, Cuba has one hell of a history. Don’t worry if you’re not a history buff; Havana’s Museum of the Revolution, located in the former Presidential Palace, will definitely spark your interest. Although the display descriptions are a bit confusing to non-Spanish speakers, the museum itself is fascinating. There’s the assortment of bullet holes still visible from the failed uprising of March 1957 and the original Granma yacht that Fidel & Che used to sneak into Havana displayed out back. Located throughout the rest of the country are museums and monuments dedicated to the revolutionaries, reminding citizens of a violent but triumphant not-too-distant past. 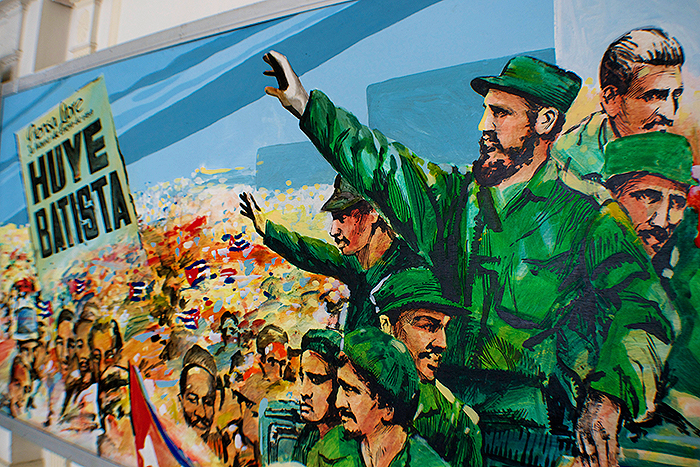 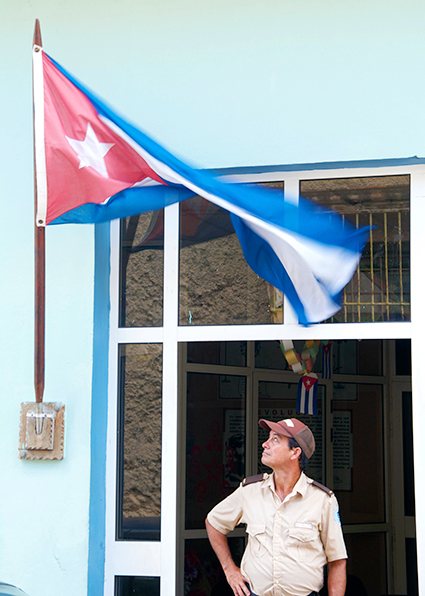 The people of Cuba are definitely one of the main drawing cards to this incredible country. Despite all their challenges, and the disadvantages of the blockade, they’re incredibly generous, hospitable and friendly. All along our travels we met people who loved to stop and have a chat with us and offer up their hospitality. We met people on the street who’d invite us back to their house for coffee and cakes and then they’d just chat to us for hours about anything and everything. I even made an awesome pen pal, who I still write to today! 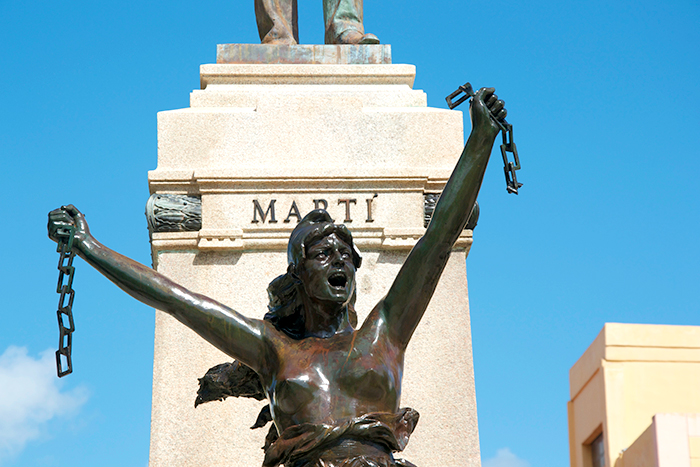 With music and dance such an important part of Cuban culture, it’s no wonder there’s always a party to be found in this country. Cubans practically dance right out of the womb, and they love to show off their moves.  With a little practice, and just enough cheap rum, you might even be able to bust a cha-cha on the dance floor. Whether you’re partying it up in a cave nightclub in Trinidad or salsa-ing your way across the dance floor at one of Cuba’s Casa de Musicas, don’t miss your chance to get down in the country of rhythm! 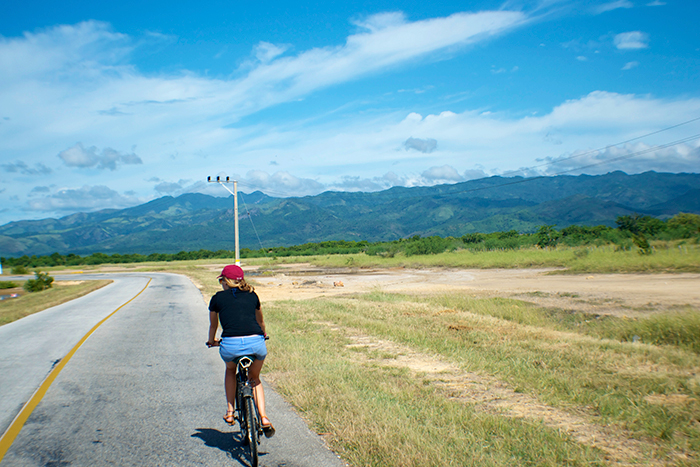 Making a top 5 reasons to backpack Cuba was a hard task when there’s so much to love! What else could you add to the list?