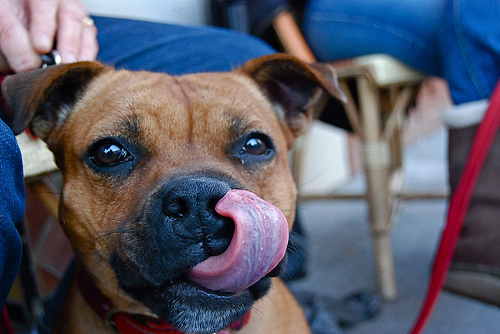 I won’t try to pretend that my hometown, Menlo Park, CA is anywhere nearly as exciting as some of the cities I’ve traveled to. Let’s face it, it doesn’t quite have the European charm of Paris, the action of a bustling Latin American capital city or the relaxation of a Caribbean beach town. Still, it’s the perfect place to come back to after a whirlwind trip of backpacking the globe, the perfect place to call home. So if you do find yourself with a day or two in our little city, be sure to follow these do’s and don’ts. 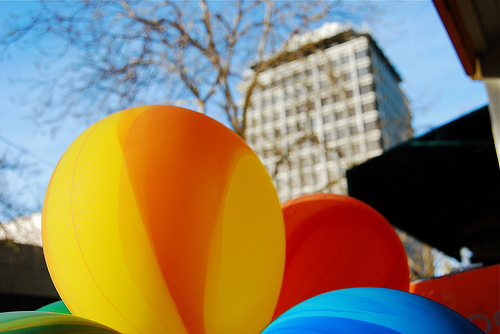 DO: Have breakfast at Ann’s cafe. Stepping into Ann’s is like stepping into the kitchen of the Brady Bunch. Skip the cramped booths and grab a stool at the fading yellow Formica counter. The decor has obviously has been there since the 60’s and so it seems have most of the people. Retro pastel paintings line the wall and regulars keep their nose in the paper, slurping down coffee.
DO: Order the pancakes. Arguably the best item in the menu and consistently light and buttery.
DON’T: Leave without grabbing a slice of their pie to go. Rhubarb recommended.
DO: Get your book nerd on at Kepler’s. This independent bookstore almost bit the dust in 2005 but the community rallied in support and saved it. It’s famous for its midnight Harry Potter release parties. The staff would turn the entire store into a magical spot for kids and adults who were still hoping to get their invite to Hogwarts.

DON’T: Compare the prices to Amazon. Yes it’s more expensive. Yes it’s worth it. Consider it a small donation to save the independent bookstore and to keep personal customer service alive so we don’t become mindless internet drones.

DO: Try to get a tour of the new Facebook headquarters. Yes, Facebook is more synonymous with Harvard and Palo Alto, but Facebook has recently moved its headquarters to Menlo Park so now we can make it our claim to fame. Employees are encouraged to invite family and friends over for a meal on “campus.” Enjoy the daily special in the cafeteria or eat at one of the many restaurants. Burritos, sushi, in house smoked meat? No problem. And leave your wallet at home cause it’s all free.

DON’T: Stare at the Zuck. Mark Zuckerburg has an office on the ground floor with floor to ceiling windows. Don’t look like a tourist, play it cool and you can brag about it on Facebook later.

DO: Take in an afternoon pitcher at the Dutch Goose. Known to Menlo Parkians as the “Goose,” this is Menlo Park’s version of a dive bar. The booths inside are covered with graffiti and empty peanut shells line the floor. Although it can get a bit rowdy on weekend nights, it’s mostly a family spot. Local little league teams have end of season dinners here while at the next table groups of Stanford students imbibe cheap beer and hamburgers. The patio outside is heated and the pool table is usually free.

DON’T: Be afraid to engrave your name into the wood lacquered table, if you can find a space.

DO: Grab a nightcap at Borrone’s. Cafe Borrone is Menlo Park’s sweetheart. A family run cafe where, despite a constant rotation of servers, they’ll know your name after a couple visits. On Friday nights the Clint Baker all star band fills the cafe with lively jazz.  Watch skilled servers deliver hot plates to hungry tables, dodging dancers swinging their partners to the bass line.

DO: Order a glass of wine from Napa Valley and indulge in one of their decadent desserts. The 7 secret ingredient cookie is a favorite. (I’ll give you 3- coconut, pecan and chocolate chip,but you’ll have to guess the rest yourself.) As well as the Frutta di Bosco, imported straight from Italy.

DON’T: Expect a party. Borrone’s closes at 11 and now that their neighboring bar, the only bar in Menlo Park with a dance floor, has been closed it’s best to just call it a night early.