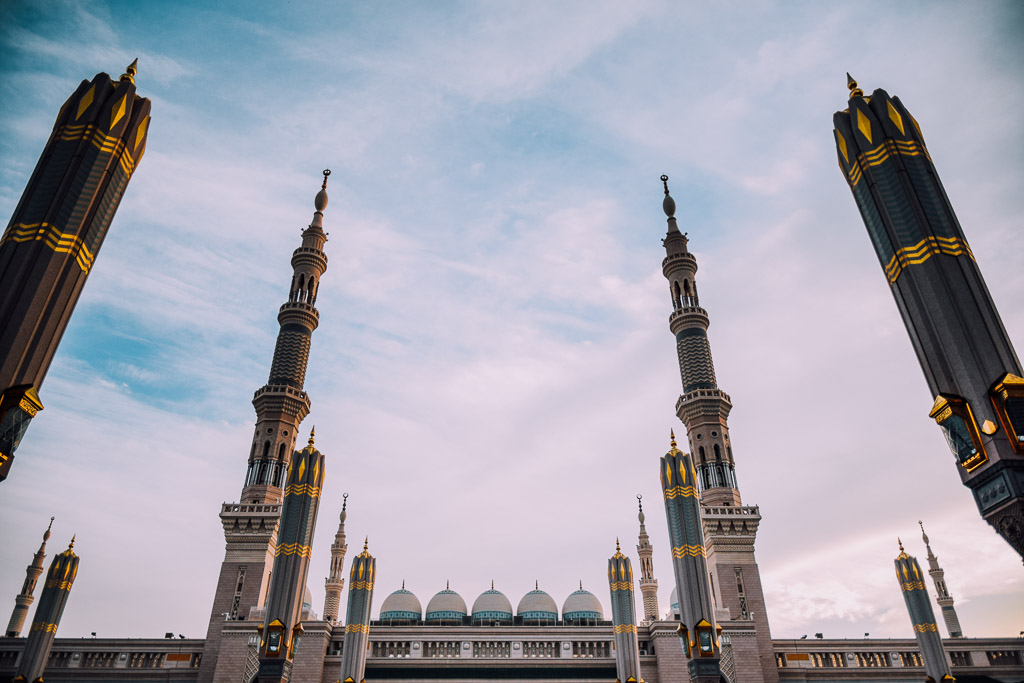 This post is a sponsored collaboration between Don’t Forget To Move and Online Visa. All views expressed are our own and true to our belief in open and honest travel reporting.

Saudi Arabia is opening its doors to tourism. Citizens of 49 countries are now able to apply for and obtain a Saudi Arabia e-visa online. Considering Saudi Arabia has generally been closed off from foreign travel, this announcement is unprecedented, but falls in line with the country’s Saudi Vision 2030.

Crown Prince Mohammed bin Salman hopes to receive 100 million tourists by 2030 and hopes to rank as one of the top 5 countries in the world for tourism. But while the allure of visiting a country unspoiled by overtourism, it’s important to note the pros and cons of visiting such a controversial destination.

It’s also important to note that the current global pandemic of COVID-19 has made it difficult for some countries to visit Saudi Arabia. Before planning a trip to Saudi Arabia, or making any future travel plans, it’s important to research the latest travel restriction information. For US travelers to Saudi Arabia it’s always best to read up on the latest alerts and messages. 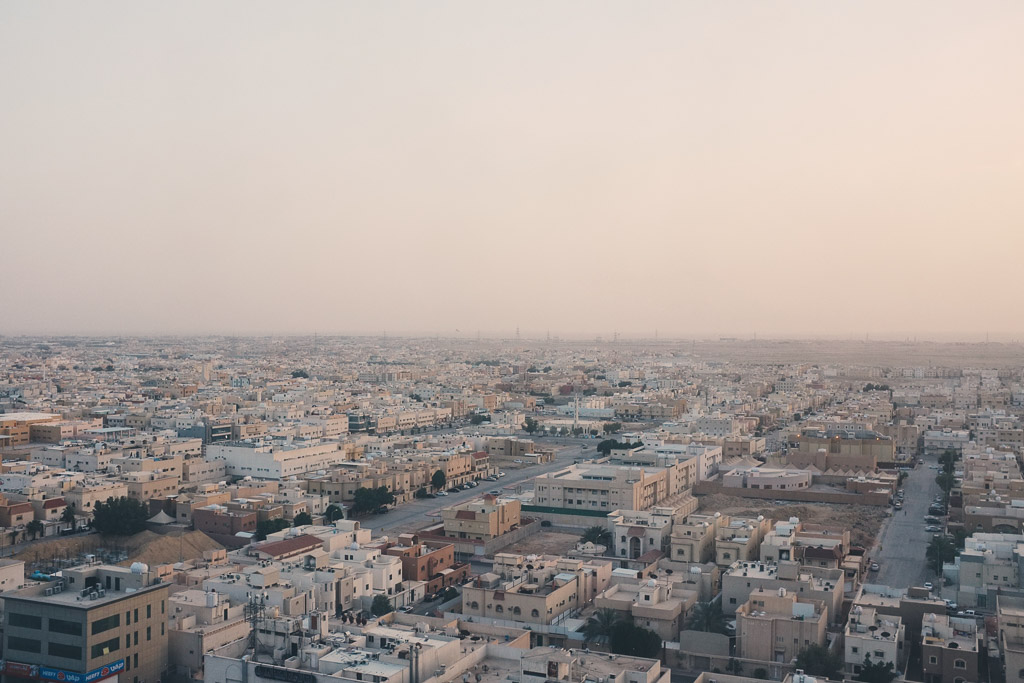 Saudi Arabia Visa: What To Expect

Before we get to the controversial stuff, let’s find out the logistics first. The Arabia Saudi Visa allows citizens from 49 countries, including the United States, Australia, Japan, China and most of Europe, to apply. If your country is not on the list, you’re welcome to contact the Saudi embassy to see if you can apply as an individual case.

Like every visa around the world there will be certain eligibility requirements, and to visit Saudi Arabia you’ll need at least 6 months before your passport expires. Visa applicants will need to be 18 years or older, or have a guardian apply with them. The Saudi government has announced that the visa will be good for 1 year, multiple entries and visitors will be allowed to stay up to 3 months. 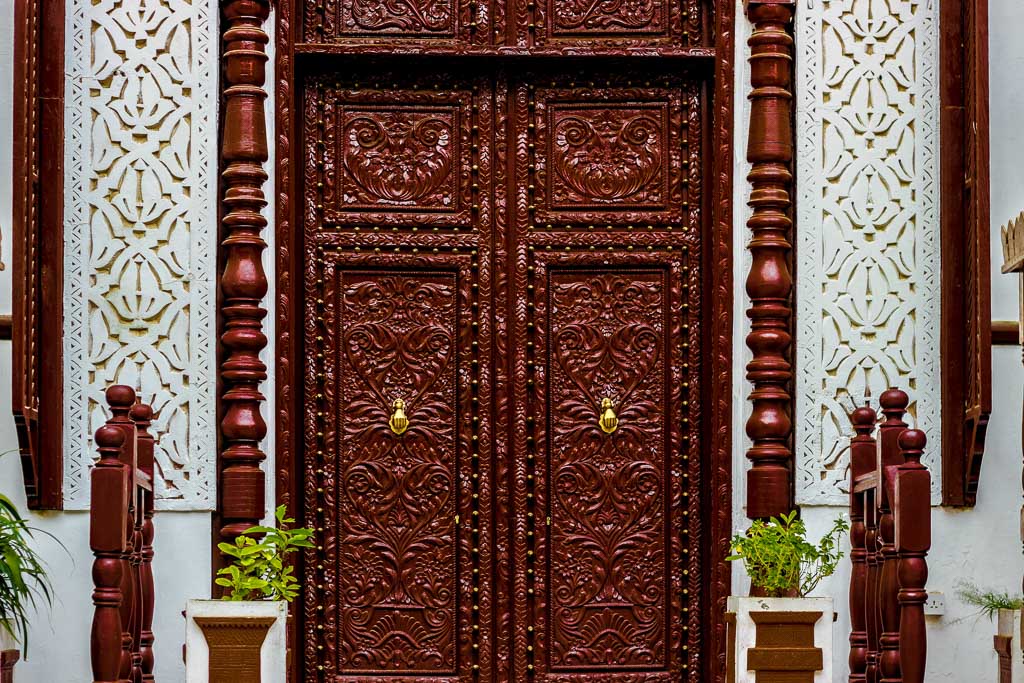 Part of the allure of visiting a country like Saudi Arabia is it’s mystique. Previously, visas have only been available to expats and business people working in the country. To become one of the first tourists to visit such an exotic locale is enticing to travelers looking for the next frontier. Tales of Arabian nights, vast deserts and riches beyond anyone’s wildest dreams is enough to peak anyone’s interest. And while you may not stumble into a cave full of treasures, there is plenty to see and things to do in Saudi Arabia.

The historical sites alone are enough to keep you busy during your Saudi vacation. The country is home to 5 UNESCO sites, including Al-Ahsa Oasis, the world’s largest oasis. And the Al-Hijr Archaeological Site, with facades dating from the 1st century BC to the 1st century AD. And while non-Muslim tourists are not allowed to visit Mecca, you can visit Historic Jeddah, which includes the Gate to Mecca used by Muslim visitors making their pilgrimage by boat.

There are also a ton of awesome places to visit and experience in the capital Riyadh. One way you can take advantage of this unique city is if you rent a car in Riyadh with Renty. For just $10 a day you can rent a car and zip around all the different cultural and historical sites. It’s cheaper than taking local transport around the city all day, plus you can play tour guide by picking all the places you want to visit. 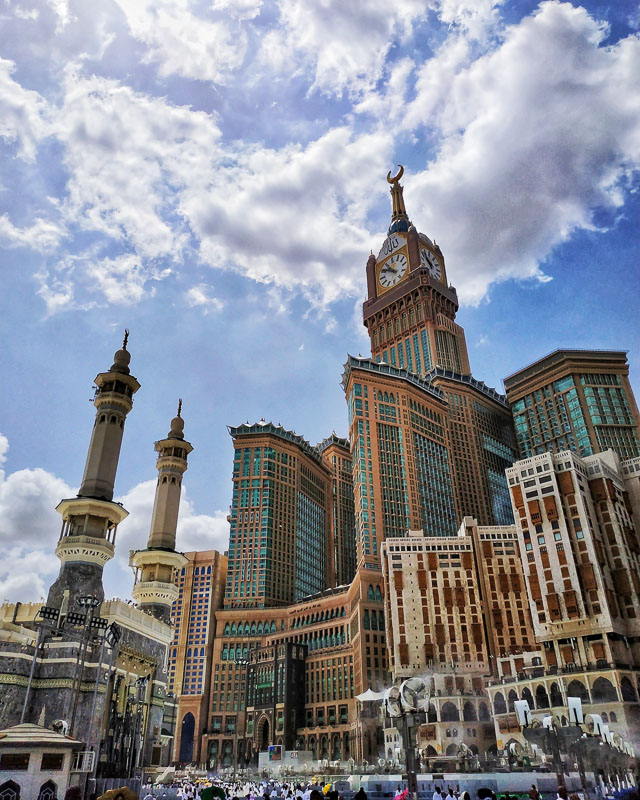 But ancient sites aren’t the only attraction that the Saudi Arabian tourism board is boasting to new visitors. You can get lost in the meandering streets of Souq Okaz and witness how the architecture of the old way of life blends with modern living. Or you can visit the capital city of Ridhya and drink the afternoon away at a trendy modern cafe. And by drink, of course we mean coffee only, alcohol is forbidden in Saudi Arabia for locals and tourists alike! For more outdoor activities, there are top diving sites in the reefs of the Red Sea, the Nofa Wildlife Park for animal spotting, or the Red Sand Dunes perfect for zipping around in a dune buggy.

It’s no doubt that the Saudi Arabia tourism board has done a good job of marketing the country as a hot up and coming travel destination. But with any destination, it’s important to peel back the curtain and understand what your tourism dollars are supporting. The fact of the matter is that Saudi Arabia is one of the most conservative Islamic countries in the Middle East. It has a terrible track record for human rights abuses, including LGBTQ rights and women’s rights. Like many countries around the world, homosexuality is illegal. Those caught in acts of homosexuality and cross dressing can be punished with fines, public whippings, torture, life imprisonment and death. We want to be very clear in communicating that we believe the treatment of the LGBTQ+ community in Saudi Arabia is unacceptable and morally reprehensible. 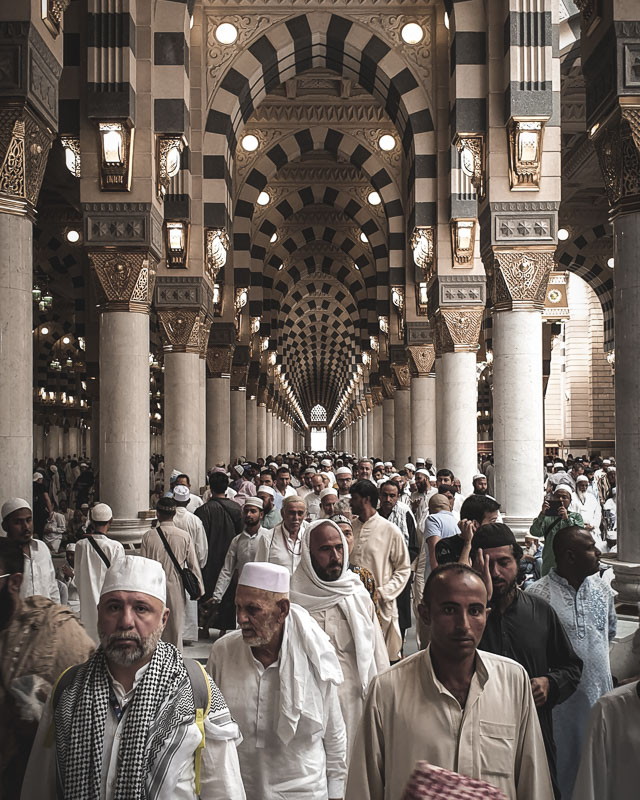 Unfortunately women’s rights in Saudi Arabia are not that much better. The country has a guardianship system for women, in which they are only allowed to do certain things with the permission of a male guardian (usually a husband, father or brother). For example, women still cannot marry, leave prison or leave a domestic violence shelter without the consent of their male guardian.

While these rights may seem so inherently basic to those in the Western world, it’s been a huge victory for the women of Saudi Arabia. However, there is a long way to go before women have nearly as many rights as their male counterparts. 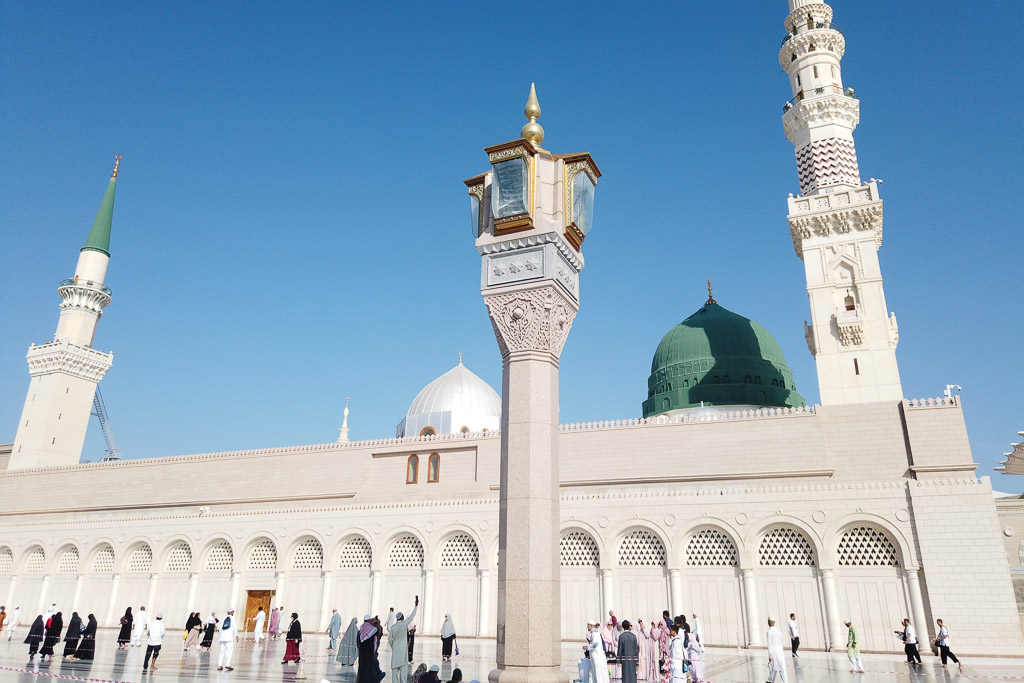 Should I Travel to Saudi Arabia?

You may be thinking, I wanted a travel article, not a civil rights lesson! But it’s important to acknowledge these atrocities before deciding whether you feel comfortable traveling to such a controversial country. It’s a hotly contested debate in the travel community whether a government’s laws should dictate your travel plans.

On the one hand, no one wants to support a government that treats LGBTQ+ and women so poorly. However, there are many countries that are popular with tourists (including the US) where the government has done morally reprehensible things as well. How many US drone strikes have killed innocent men, women and children abroad? It can also be argued that visiting conservative countries can have a positive impact from a cross cultural exchange. And if visitors can link up with local NGOs working to combat some of these terrible laws, perhaps tourists can even have a positive impact.

Ultimately, even person has to make their own decision about visiting Saudi Arabia. It’s undeniable that the country has a lot to offer in terms of sites and activities, and the new Saudi Arabia visa is making it easier to visit than ever. I, for one, will be very interested in hearing what other tourists think of the country and report back!