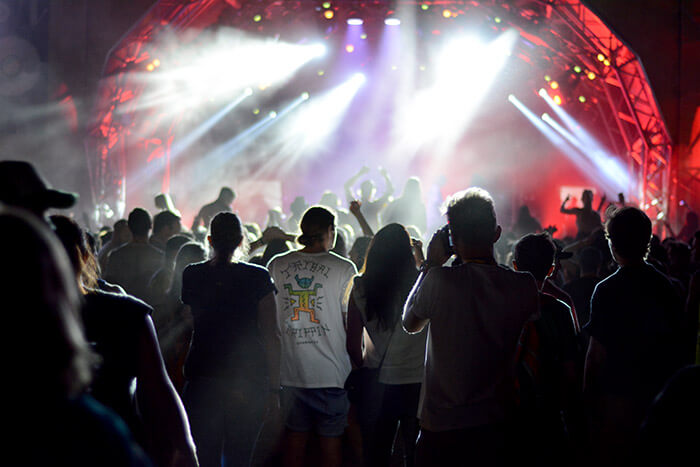 It’s 8:30am on a Friday morning and I’ve just touched down at Sydney airport. I’ve already been up and about for four hours and I’m exhausted. In a matter of moments I’m about to be picked up in a van by some random dude named Matt, to drive five hours through Central New South Wales to the small country town of Forbes. I don’t know anything about this guy except the fact that he won a sweet competition with Destination NSW to cruise around and visit the best New South Wales tourist attractions on offer. I’ve been invited to join him for the weekend, and in many ways it feels like I’ve been set up on a blind date. 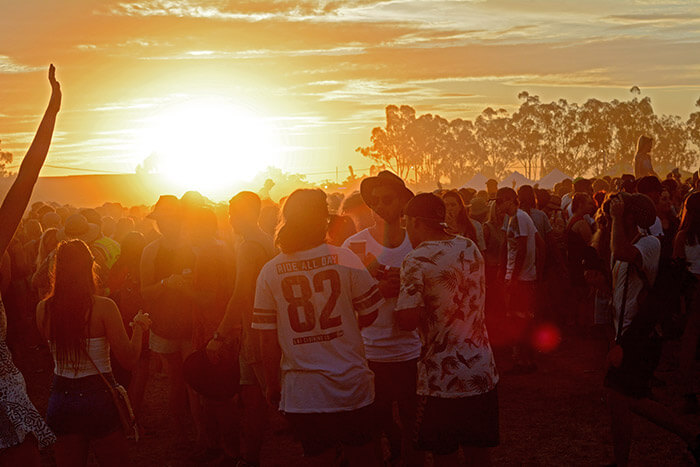 I check myself out in the reflection of the bus shelter once more to make sure I’m looking presentable. Did I pack enough clothes? The right clothes? How’s my breath?

The Mighty camper van pulls up on the side of the road and the door swings open wide. A barefoot, tanned and tattooed guy looks at me behind some shades and says g’day. Matt looks like a guy who has just rolled out of bed, and, considering he’s been living in the back of this awesome van for the last few weeks, he probably has. 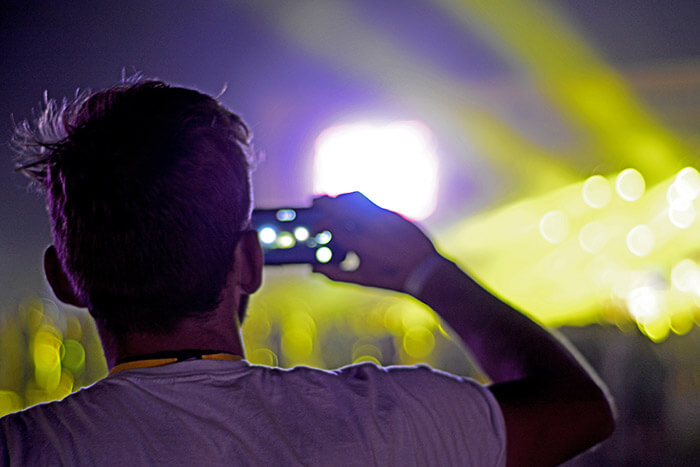 I jump in the van, shake his hand, and so the journey begins. We start by navigating the city streets of Sydney as we chat about all things life and travel. By the time we’re on the open road towards the Blue Mountains we’re already sharing similar world views and I can tell we’re going to get along great over the weekend. We talk about vegetarianism, Western consumerism and cheap beer in South East Asia. We’re a compatible match! Lucky really, because quite like a blind date in real life, this could have been a seriously awkward weekend if we didn’t connect.

On the itinerary this weekend is a trip to the newly established Vanfest music festival in Forbes, where Matt and I will be covering the event and checking out some of the other locations on our NSW road trip. On route to Forbes we’re passing many famous locations along the way: the iconic Blue Mountains, the legendary racing track Mount Panorama in Bathurst and the historic Parkes radio telescope that played a pivotal role in the 1969 moon landing. 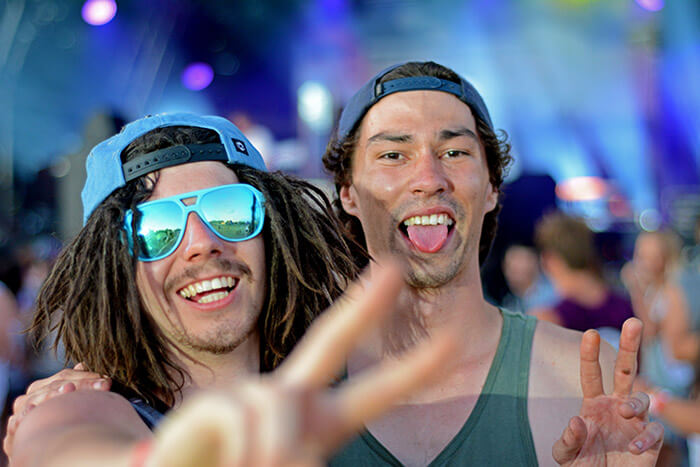 Each NSW tourist destination on our trip is a true testament to the beauty of regional Australia. As a world traveler I don’t often get the opportunity to explore my own backyard, so trips like this are the perfect chance to experience all the wonders that Australia can offer both locals and tourists alike. If you’re headed out this way, here’s a list of things to see in NSW.

Things to Do in Forbes

Historically known for being an old mining town, Forbes has struck another little gem with the newly established Vanfest music festival occurring towards the end of the year. First launched in 2014, Vanfest has already grown into a premium event on the music festival calendar with its ability to secure incredible bands like John Butler Trio, Birds of Tokyo and Rudimental after only two years of operation. As the venue organizers continue to roll in world class acts and make improvements to the festival, Vanfest is steadily shaping up as one event you do not want to miss in the future! 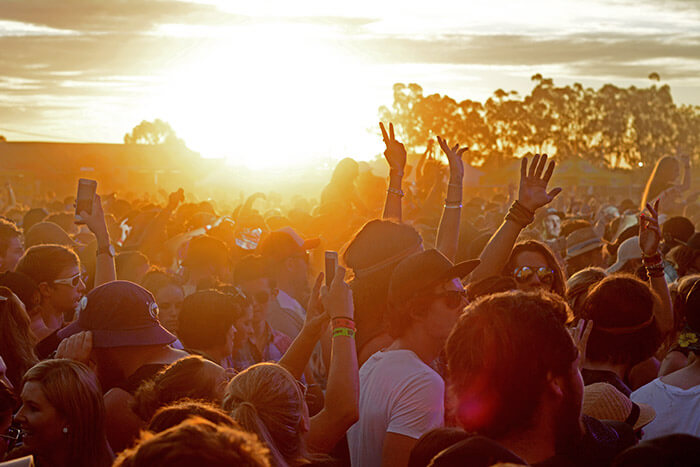 Vanfest is a festival just begging to be included on a road trip through Central West NSW, as you can camp at the venue and really take in the whole community atmosphere of shared camping, portable showers and limited electricity. Pitch a tent in the dusty plains, leave the white shirts at home and get ready for a wild couple of days! 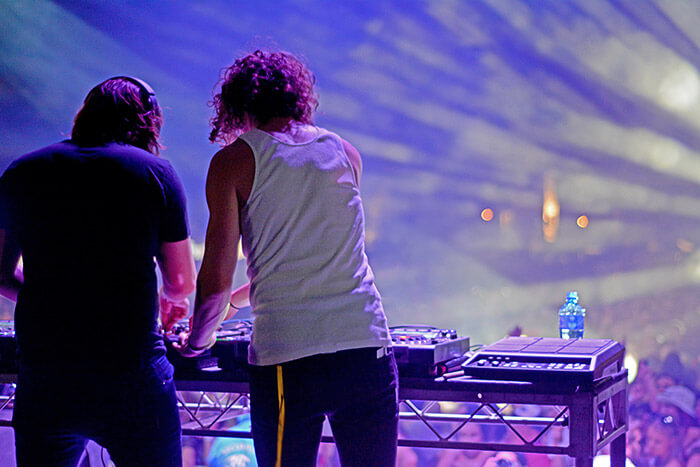 Thankfully we were blessed with perfect festival weather over the weekend, which is typical for December in Australia. The sun was shining, the cold beers were flowing and the music was pumping. And unlike many big festivals that spread out acts over multiple stages, Vanfest rocks one main stage so you never have to choose between who you want to see. The set up is in a primo spot for a festival with wide open spaces inside the main gates and plenty of camping areas outside. 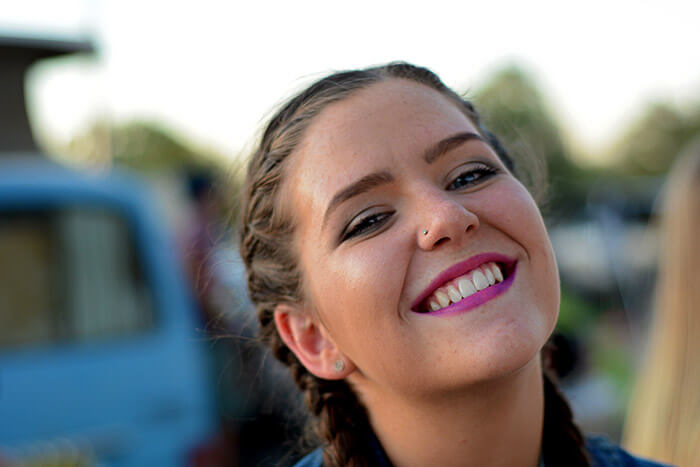 Things to Do in Parkes

Elvis fans and space nerds unite! For a small country town, Parkes sure knows how to cram in a lot of unique things to see. The town of Parkes was made famous after the construction of the Parkes Observatory, most commonly known as The Dish, and the role it played in televising live pictures from the 1969 Apollo 11 landing on the moon. The reputation of this giant satellite dish was further popularized by the classic Australian movie The Dish, which highlights the story of the moon landing and the role the dish played. It’s a colossal sight and the pictures do it no justice until you’re actually standing beside it and witnessing just how impressive this piece of machinery is. 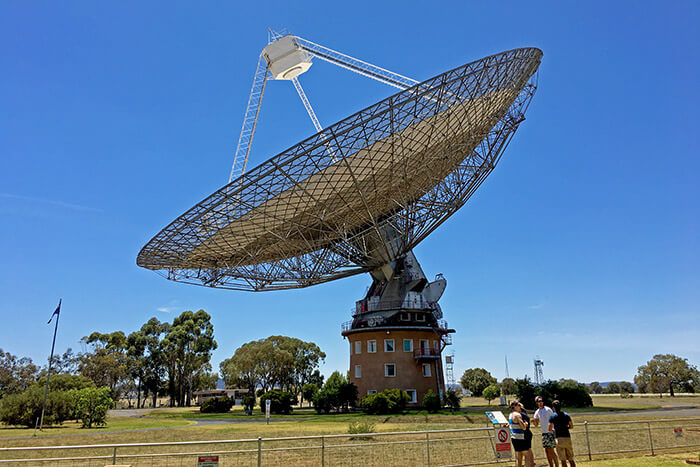 If you’re more of a party goer, with a soft spot for The King, then be sure to get to Parkes in the second week of January for the annual Parkes Elvis Festival. Started back in 1993, this festival has evolved into a five day event that attracts more than 20,000 visitor from all around the world. There are Elvis lookalike and sound-alike competitions, as well as tribute bands and an opportunity to renew your vows. Crack out the flare jumpsuit, whip that hair into shape and sharpen up those vocals for some hip thrusting, leg wobbling fun. 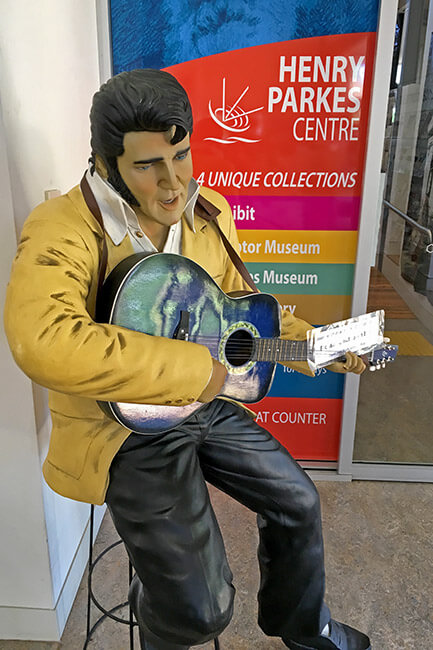 Things to Do in Bathurst

No trip through Central New South Wales is complete without a quick lap around the famous Mount Panorama in Bathurst. This racing track is known around the world for its exhilarating circuit of twists, turns and death defying corners. It’s a place where legends are born and history is made within Australia racing. When the track isn’t in use for races it’s open to the public for a leisurely cruise, but be careful about pushing your pedal to the metal, police patrol the area watching for any racing car wannabes. 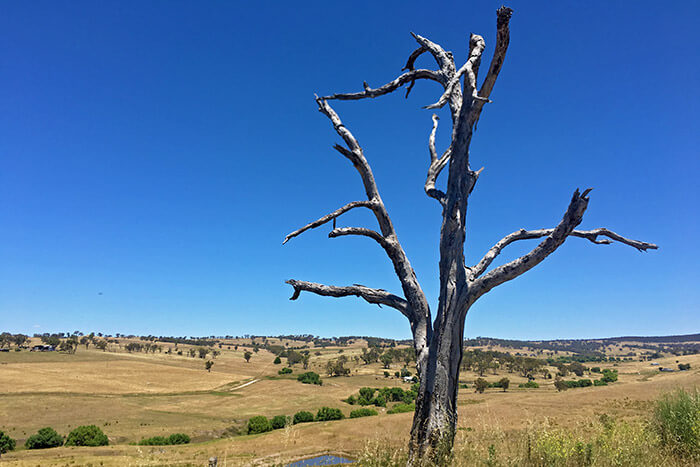 Aside from visiting many other top destinations in NSW, such as Orange and the Blue Mountains, the drive through NSW is an experience in itself. Regional New South Wales has some seriously picturesque landscapes, which range from flat, dry plains to lush rigid mountain ranges. Panoramic views of the countryside are everywhere you look, so be sure to stop ever now and then to take in the sights. The easiest way to make sure you don’t miss anything is to rent a car in Sydney for a few days, which will give you the luxury of stopping whenever you feel like it.

For more recommendations about tourism attractions in New South Wales check out Destination NSW for all the information you’ll need to start your Aussie road trip today.

This trip was made possible by the following sponsors.