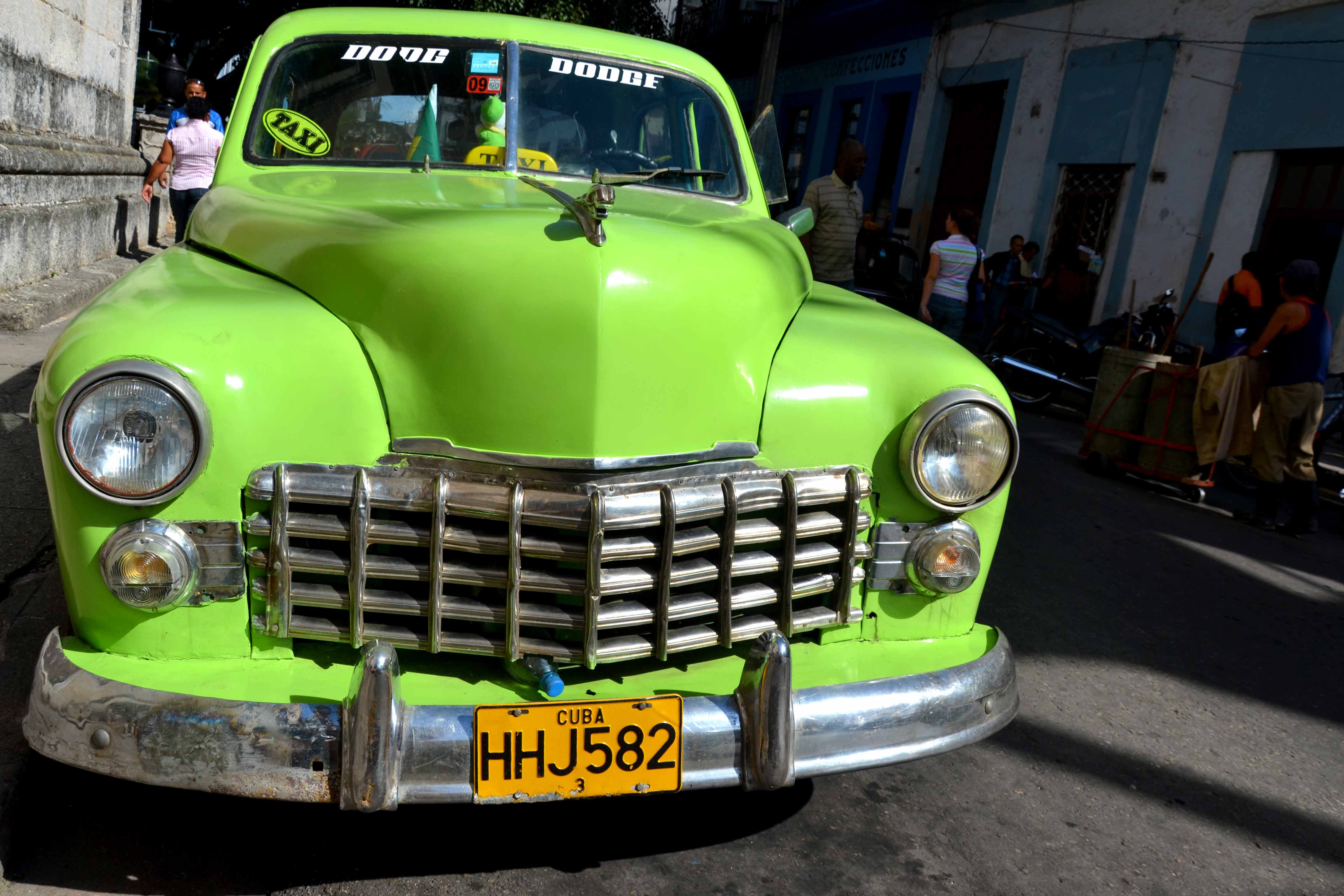 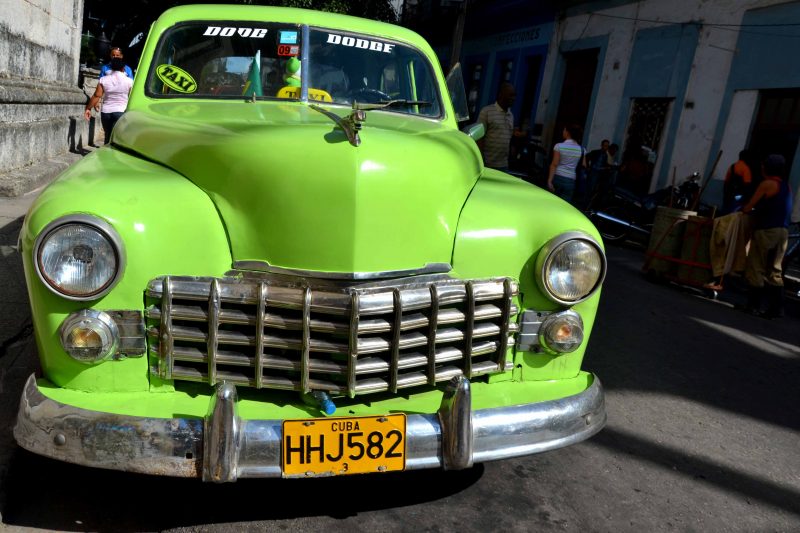 Ask someone to name a few iconic features of Cuba and chances are they’re going to mention cigars, Che Guevara, salsa, rum and the classic American cars that have been frozen in time (just like Cuba’s imports since the blockade began in the early 1960s). And while Cuba definitely has a lot more to offer than simple tourist features and happy snaps, if you’re looking for a couple of awesome travel pictures you need to get yourself to Cuba before it’s too late and everything changes. 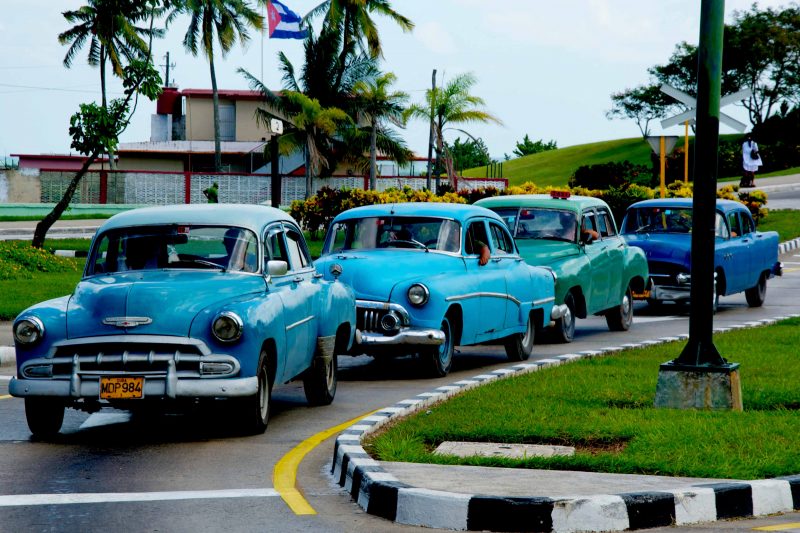 The classic cars in Cuba were a clear highlight for us during our time in Cuba. From run down rust buckets kicking out black smoke in the backstreets of Havana, to perfectly restored showpiece beauties shuttling around tourists in the main plaza. Cuba has it all when it comes to classic cars and that feeling of being thrown back in time. And it wasn’t just the imagery of the cars, it was the whole experience that came with them. Whether it was hailing down a street taxi full of busy city folk or riding cross country jammed into an old Yank Tank with ten other people, every experience in Cuba was incredible when it involved the old classics. 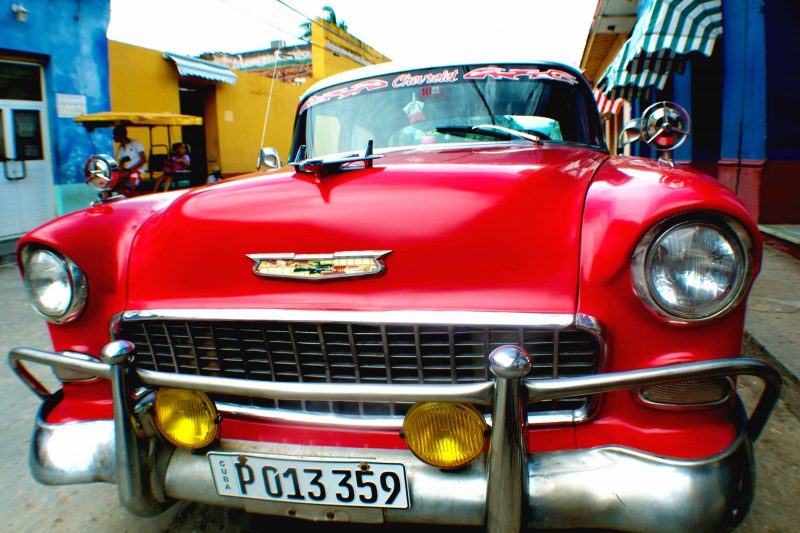 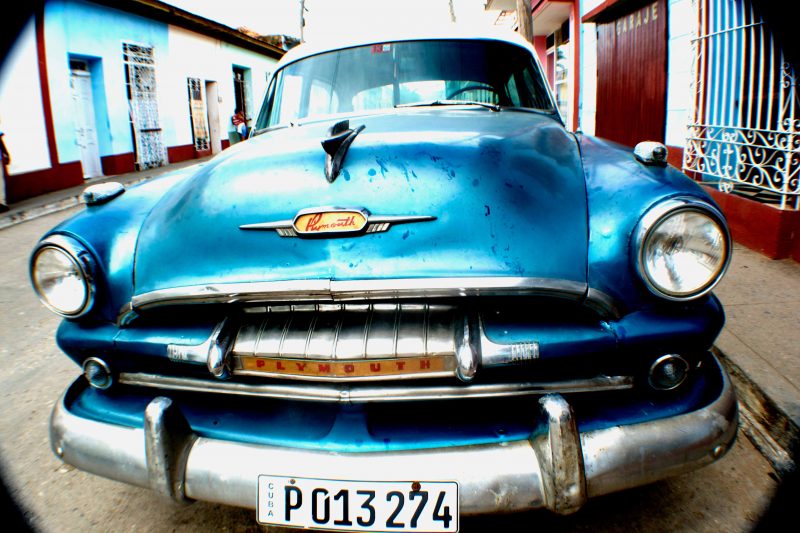 I might also add here that there are also other cars in Cuba, and that it’s not exactly like stepping into a scene from Happy Days. After the 60s Cuba received a number of different cars from the Soviets, as well as importing cars from various Asian countries over the years. While the streets of Cuba are shared amongst old and new, it doesn’t take anything away from this unique situation. If you get the opportunity to get out of the busy cities and into the countryside you’ll also see less new cars and more oldies chugging away. 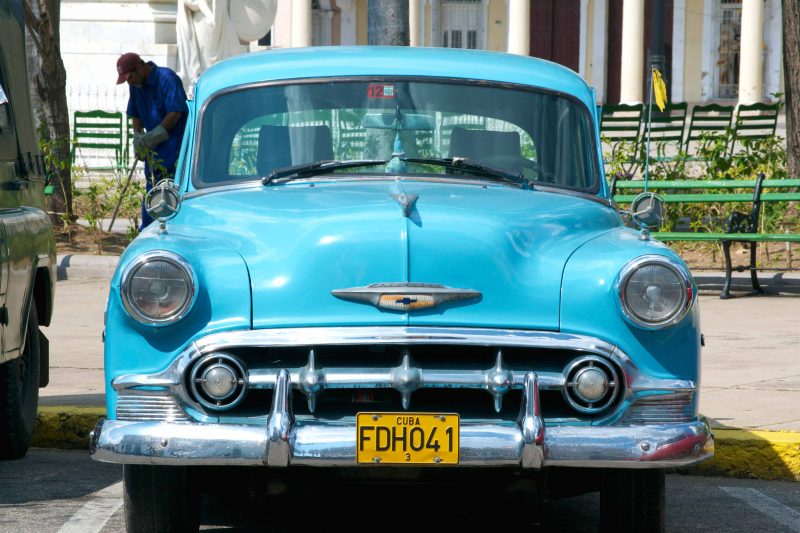 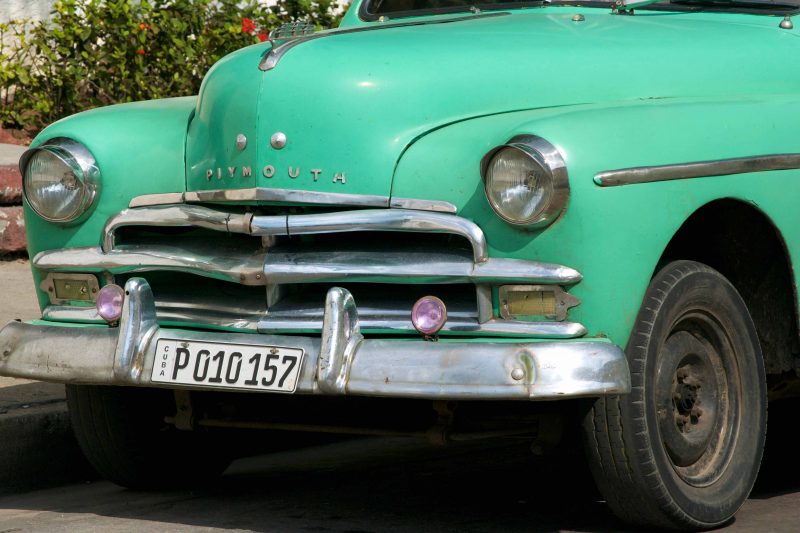 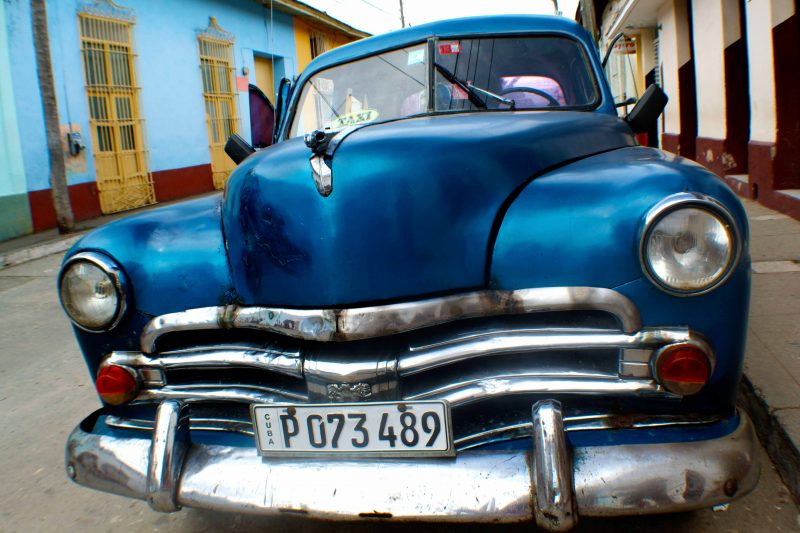 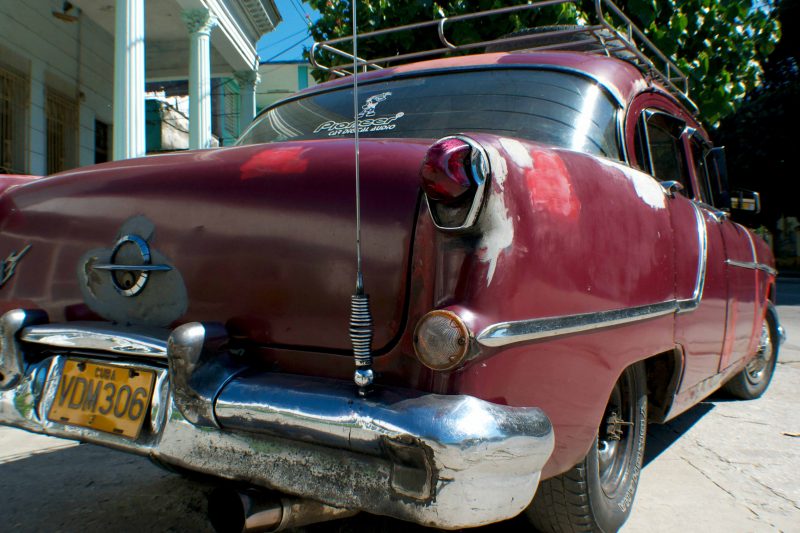 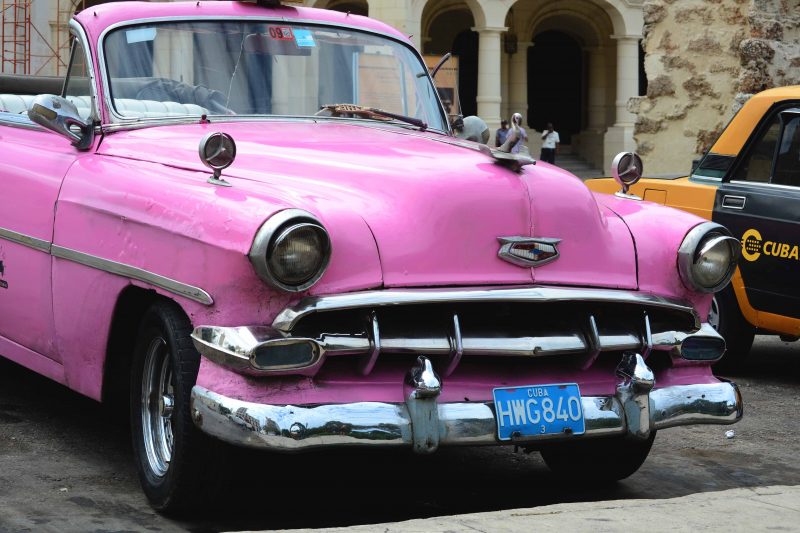 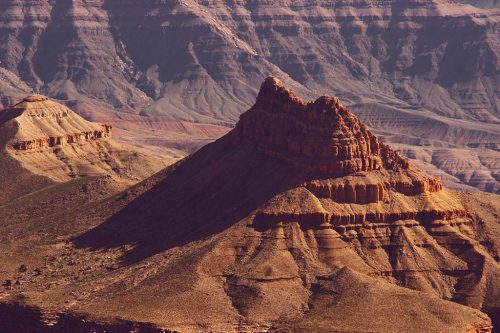 Cancun Itinerary: 2 Days to One Week