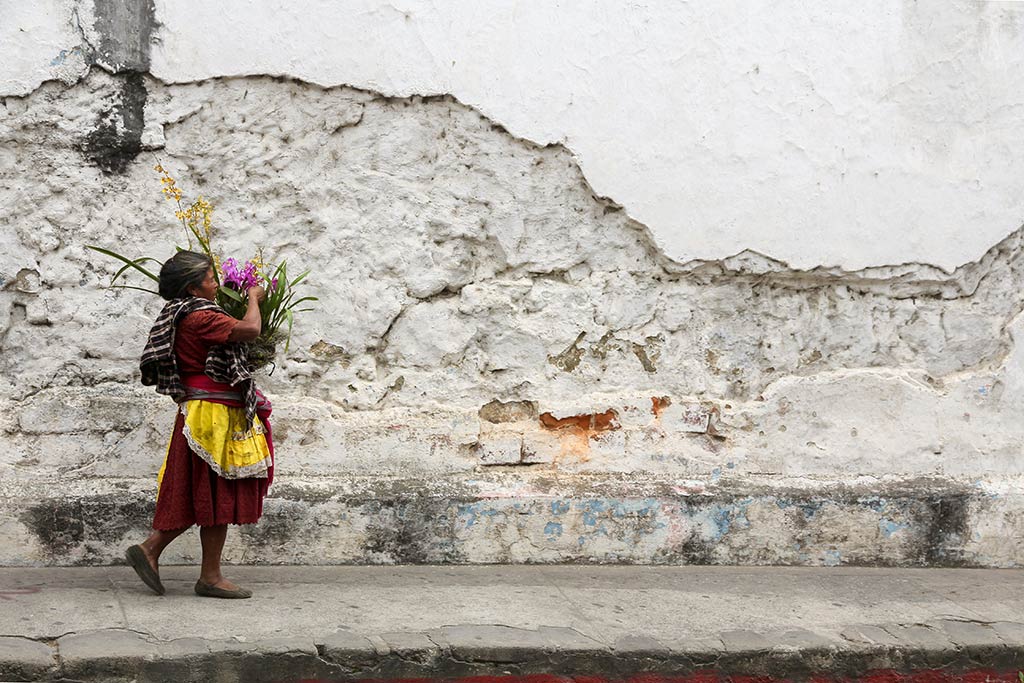 You’ve all heard the horror stories in the past about taking an overnight bus in Latin America. Whether it be in Murderous Mexico, Cut-Throat Colombia or Gruesome Guatemala. Back home your country’s travel advice warns against even visiting these countries, let alone get on a bus in the middle of the night. Stories of kidnappings, robberies and crashes play havoc on your mind.

But is there anything to really be scared of? Media beat up is prominent around the world, but nevertheless there are still some precautions to take. Taking over night buses on a budget not only saves you on a nights accommodation, but it also means you get to see more during the day. Plus they can be a lot of fun. Where else would you get to watch poorly dubbed and ridiculously inappropriate movies shown to young children, like Crank 2 or Machete? 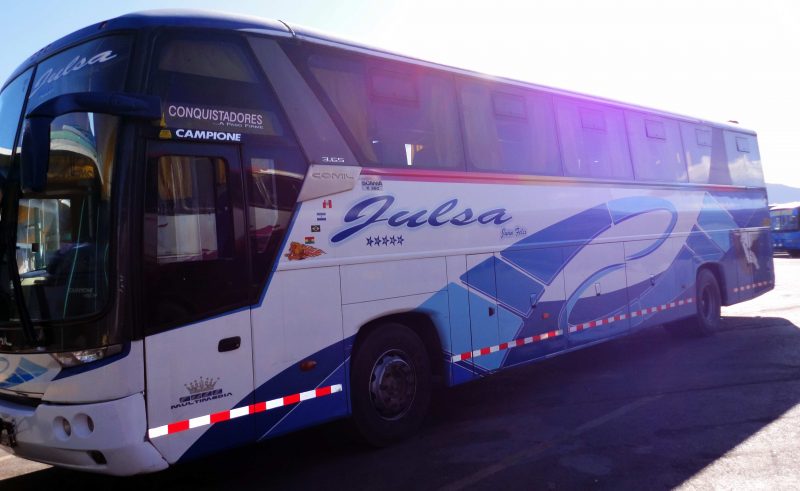 After countless overnight buses in the last few years I can tell you it doesn’t get less worrisome. But it’s not about being paranoid, it’s just about being prepared. While I can’t guarantee you won’t be robbed, take note of these tips to best prepare yourself for the ride. 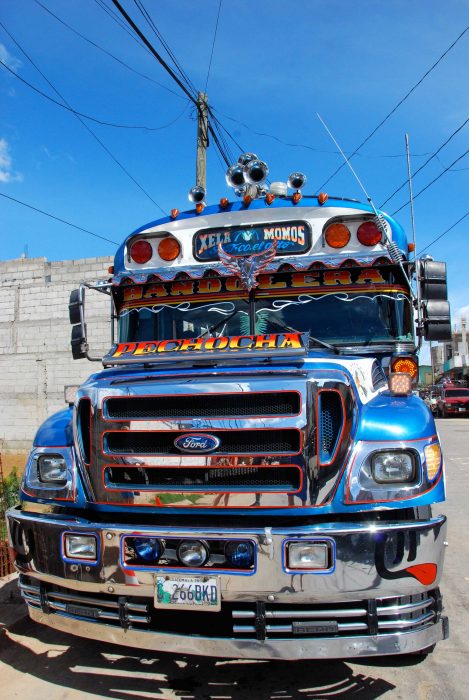