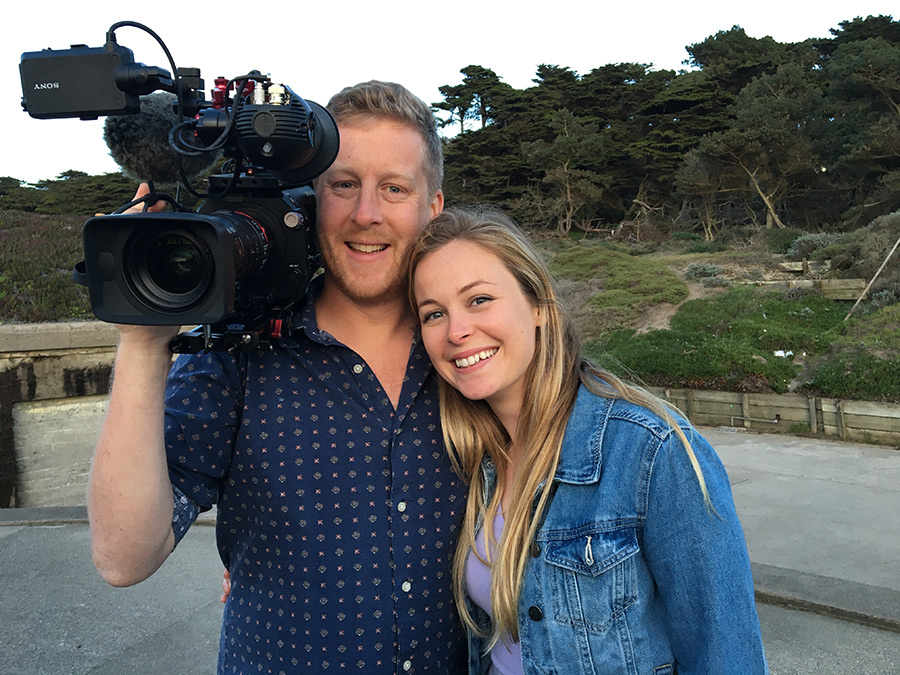 We’re going to be on TV!

And not just any old TV, Christine and I will be hosting our very own travel show on the Travel Channel!

Yep you heard it correctly! What was once just a fun little way for Christine and I to chronicle our stories, is now coming to your TV screens around the United States! Well not the blog, but at least the beautiful faces behind it. We are the hosts of the new Travel Channel show, Shoestring Getaways! The pilot will be airing Saturday June 24th at 1pm PDT/ET, 2pm Central and 4pm Mountain!

Sometimes we have to ask ourselves, how did we get here? It’s been a whirlwind of a journey. From wandering around Latin America for 2 years without any real plan, to establishing a successful full-time business through our blog, to getting ourselves onto TV! I can tell you one thing, over the last four years it’s been one hell of a journey. 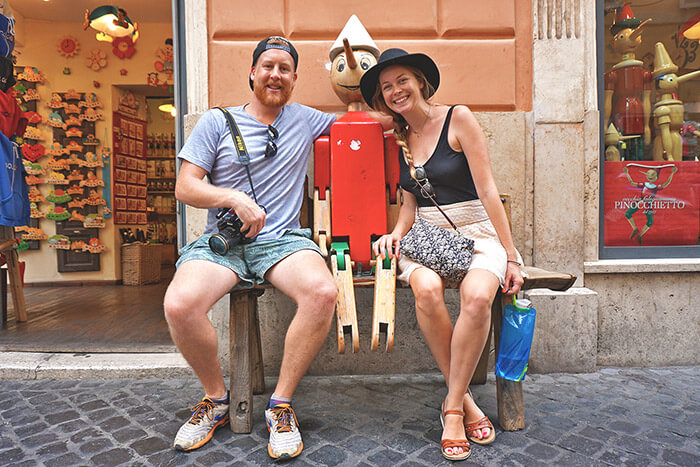 So, let’s take a step back to see how this all unfolded. If you’re not familiar with the story behind how we met I’ll break it down in just three sentences. Jules is from Melbourne, Australia, Christine is from San Francisco, US; we met in 2012 while volunteering for a disaster relief organization in Peru; we fell in love, we continued to travel, we started a blog…. And here we are now, with half a sentence to spare.

About a year into our travels, around March 2013, we had this crazy idea to start a travel blog. We had collected so many photographs and stories along that way that we were dying to share with our friends and family. We also knew that we wanted to continue traveling, but weren’t sure how we’d be able to continue a life of full time travel. We thought creating a travel blog would be the perfect way to document our stories and hopefully earn some money to fund our travels. At the time we had no idea how much work it would be to build a successful travel blog! 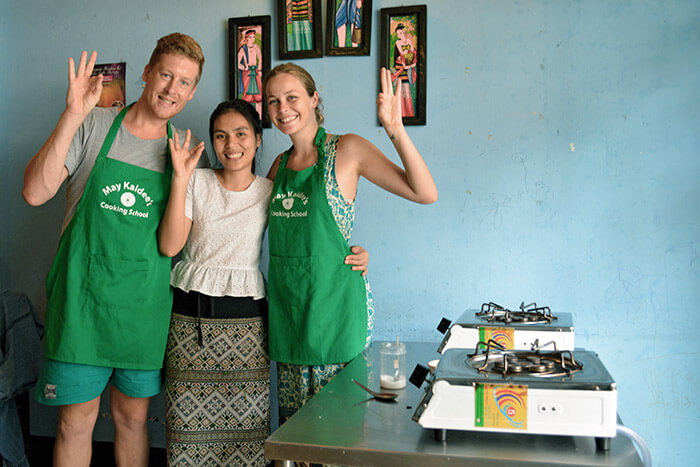 But over the next couple of years we worked our asses off trying to get it off the ground. We traveled through Central America,  spent some time in the States and lived in Australia for a year. In 2015 we went over to Southeast Asia to work at a nonprofit in the Philippines. By the time August 2015 rolled around, we were exhausted! 50+ hours a week volunteering in the Philippines, studying part-time for our Masters, trying to enjoy our travels and then this thing called the blog. We were barely making any money from it after two years in and we seriously considered giving it up.

Then in October 2015, we went to our first travel blogging conference in Thailand. For the first time we met and properly interacted and networked with real bloggers in real life. We hung out, talked shop, drank too many beers and heard the struggles that everyone else was having in this crazy world of travel blogging. But, more importantly, we also heard the success stories. The stories about people who stuck with it, who pushed themselves to learn more, who wanted to be better! We were inspired! We were invigorated! And we were motivated to give it a shot. 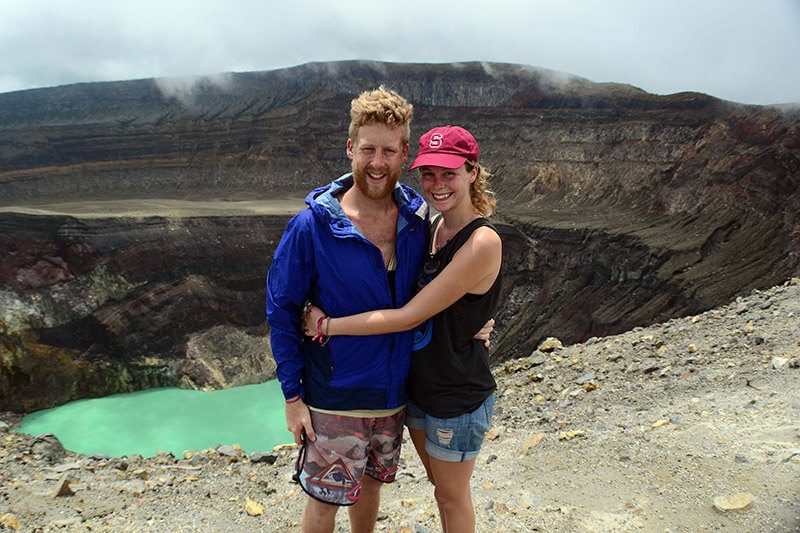 I look back on this moment in October 2015 as a significant milestone for Don’t Forget To Move. The blog may have been born in mid-2013, but this was definitely a coming of age for it. Call it the equivalent of entering adulthood. It was mature enough to flourish, but definitely still immature enough to make mistakes.

2016 was a big year for the blog! For the first time in the history of Don’t Forget To Move we worked full time on growing it as a business. Well, at least in between Masters assignments. As long-term, slow travelers, 2016 was a whirlwind. We hit up 4 continents, 15 countries, took over 35 flights and traveled hundreds of thousands of miles around the world.

Christine got dengue fever in Cuba, we ate a truckload of tacos in Mexico, rented an apartment in Colombia for a month, went on our first ever cruise ship to the Dominican Republic, and then decided to take a ship for two weeks across the Atlantic Ocean. I visited Europe for the first time ever and celebrated in the streets of Lisbon with cheap wine. I ate a sardine sandwich, but didn’t realize you weren’t supposed to eat the head. We drank 32 year old Port in Porto on an empty stomach and got sick. We saw Italy by train and took a sweet road trip through Spain where we ate LOTS of cheese and I got kicked out of a castle for flying the drone. We lived in Bulgaria for two months, just because (no seriously, Plovdiv is legit!). We went bear watching in Estonia, got naked with two older Estonians and then almost ran out of gas in the middle of nowhere. 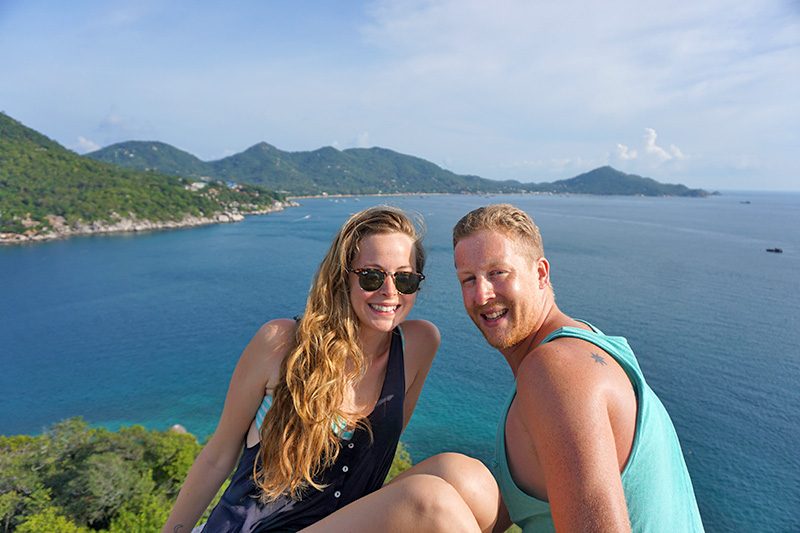 In between all of that our blog grew to new levels. We worked with some big names in the travel industry, partnered with tourism boards and finally started making enough money so we could save money while traveling. Somewhere toward the end of the year we were contacted by a production company. They interviewed us as hosts for a new show they were developing with the Travel Channel. Spoiler alert: they chose us!

The next couple of months was a lot of working out logistics and solidifying details. Finally, at the end of January we filmed the pilot! We filmed for 5 days all over San Francisco. It was incredibly interesting to see the behind the scenes of a travel show. It was fast paced and the days were long, but we had so much fun! We felt like celebrities having a 6 person film crew follow us around the city. Crowds would form behind the cameras and tourists would stop to take photos of us. Someone even ran up to us and asked if we’re famous. Of course, we said yes ? 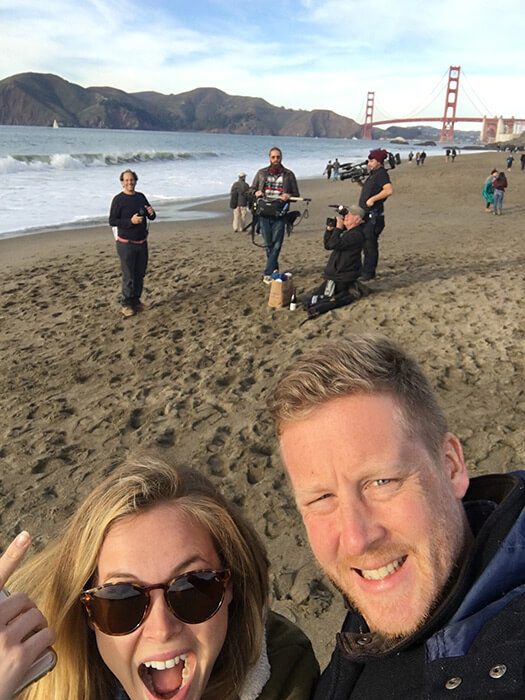 One of the coolest parts of filming was seeing new things around San Francisco. Even though Christine is a Bay Area local, there were quite a few places that she’d never visited before. We can’t give too much away, but we had a $12 dinner overlooking the Golden Gate Bridge!

After the long weekend of filming we had a few more days of pick up shots in the following months. We came to know our producer and crew better and better and our beginner’s nerves started to subside. By the time our last day of filming rolled around, we felt like old pros…kind of. We did start to feel much more comfortable in front of the camera and it just became really fun. If we get the chance to turn this show into a series, we know we’re going to have a blast running around to different cities acting like our usual goofy selves in front of the whole country!

For now, there’s only one things to do: watch our show! Shoestring Getaways airs Saturday June 24th at 1pm / 2pm Central. Whether it gets picked up for a series depends on how this premiere is received, ie. do people tune and watch till the end? This is a bit of a nerve-wracking time, but we can’t wait for the world to see our show! If you want to support us, please tune in!

Of course, we’ll keep everyone updated on any developments. For now, we just want to give a huge thank you to our readers and followers. Without you guys we wouldn’t have any of this, so thank you for supporting us over the years! We appreciate you all so much! 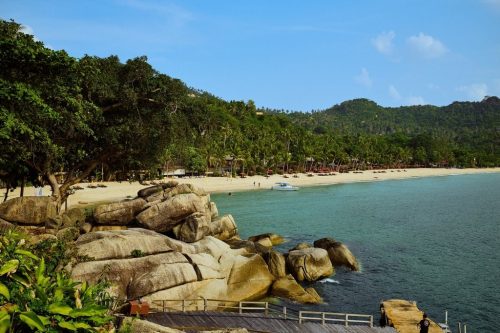 What to Do in Koh Phangan | A Thailand Travel Guide 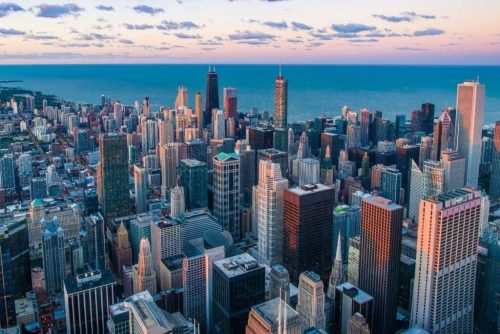 Weekend in Chicago: Ultimate Things To Do in the Windy City 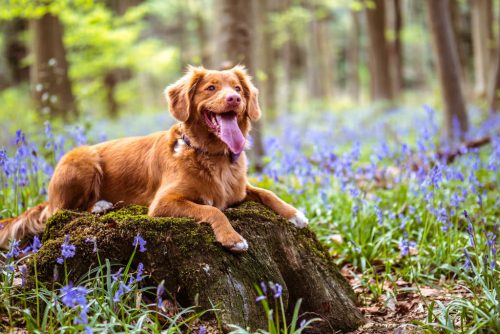 RV Travel with Dogs | Safety & Comfort for Your Pet

10 thoughts on “From Travel Blog To TV Show”