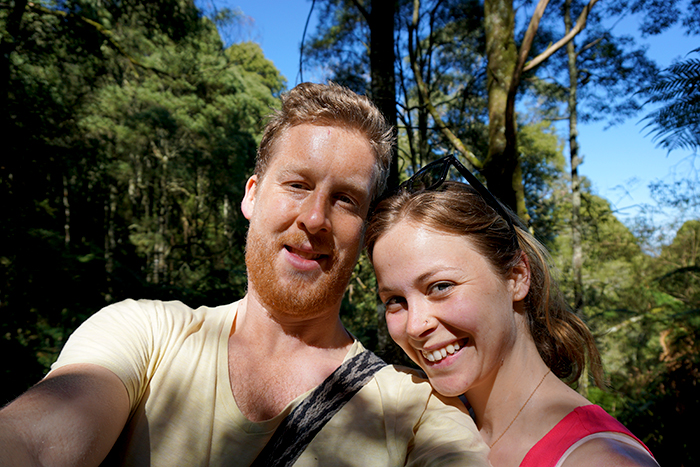 And just like that we’re staring down the end of the year. Can anyone else believe this? We’re almost closer to 2030, then we are to 2000! For many people (definitely us) that’s gotta make you feel old!

As another year wraps up Christine and I take a look back at our top moments from 2014. Compared to the last few years we’ve had on the road it hasn’t been as eventful, but it’s been an important year to really solidify our life together, our careers, our blog and our future travel adventures. As always we give thanks to everyone who has been a part of the journey, from both home and afar. Here’s a look at our best moments of 2014.

After spending everyday together for the first two years of our relationship we were suddenly forced to experience distance apart. During 2014 there were two occasions when we separated for periods of two month times. The first when we were anxiously awaiting Christine’s Aussie visa to arrive, and the second when she ducked back home for a few important weddings. They say ‘absence makes the heart grow stronger’, but in this case it’s an understatement.

It took a few years on the road to work out exactly what we wanted to do with our lives, but there’s no denying our hearts are set solidly on development work. After spending a good chunk of our time working for small grass-roots organizations in Latin America we’ve decided this is where our future lies. At the moment we’re almost half way through our Masters in International Community Development, and we’re pumped to see where this will take us. 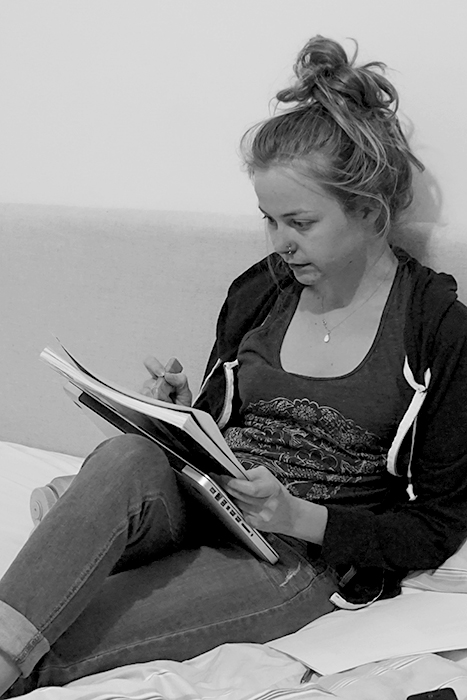 We just love Melbourne, and it’s hard not to when it offers such a diverse combination of culture, music, food, nightlife, sport and activities. For Christine everything was new and exciting, and for me it’s even been fun being a tourist in my own hometown. We’ve found quirky little restaurants, sourced out free gigs, experienced all types of festivals and made some awesome new friends along the way. 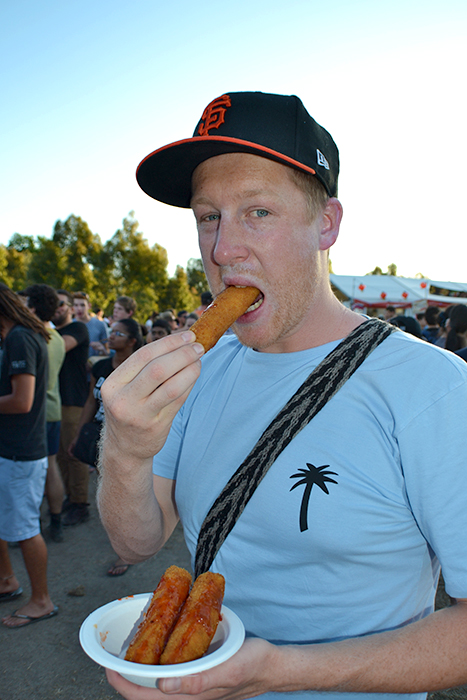 Just because we’ve been grounded for most of the last year, doesn’t mean we’ve completely stopped traveling and working on the blog. We still had so many places to write about upon our return that we spent the first six months catching up on old articles. In the last six months in particular Don’t Forget To Move has really got off the ground, especially considering we we’ve had so many other commitments to juggle this year. At 15,000 followers and 10,000 page views a month we’re pretty happy though. 2015 should see an even bigger bump in these numbers! 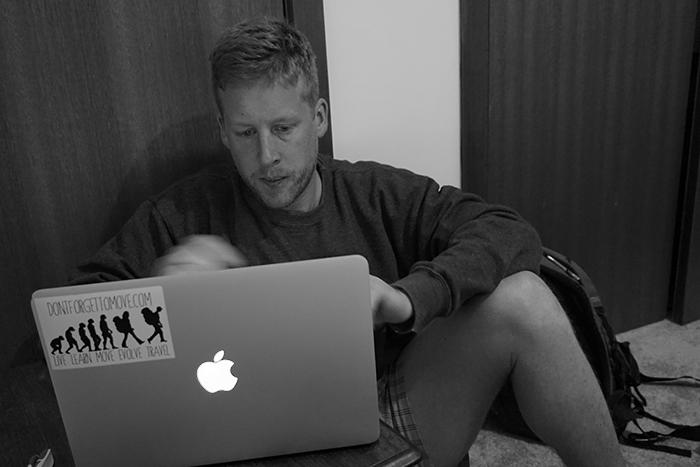 Booking our Next Trip

So we slowed down a bit this year in terms of travels, but it’s all because we’re gearing up for the next adventure! Two years on the road takes its toll, financially, physically and mentally. A year break to save cash and focus on other areas has done us a world of good. In less than a month we’ll be back on the backpacker trial working our way through Southeast Asia. We’ll have more to report in the New Year! 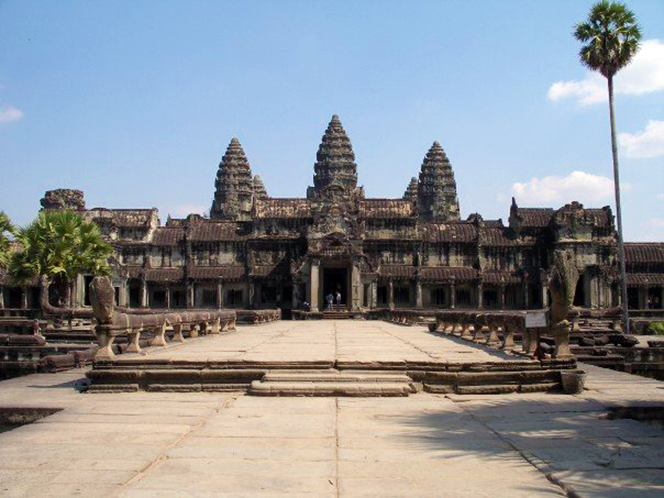 And speaking of our next trip, we’re also happy to announce that we’ve secured an internship in the Philippines working for a development organization called Philippines Communitere. At this stage we’re planning on six months in the middle of the year, but hey, our plans are always flexible and we might just decide to stay longer. We can’t wait to share with you all the awesome work that’s happening on the ground. And this will also give us a great opportunity to write extensively about the Philippines! 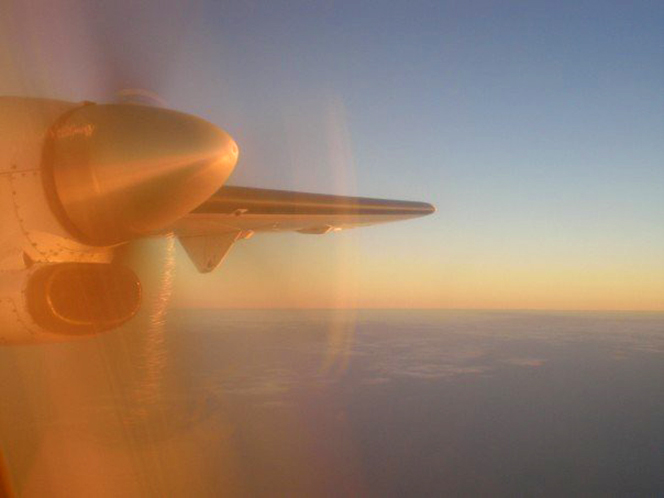 At the moment we’re busy planning away for next year. And it’s been so fun! Late nights have turned into even later nights as we pour through the extensive resources out there about Southeast Asia. We’ve also planned out our travel gear a lot better this time and bought some handy gadgets that will make our backpacking experience even more enjoyable. All these and many more will be posts over the next month as we prepare to leave on yet another long-term backpacking trip! 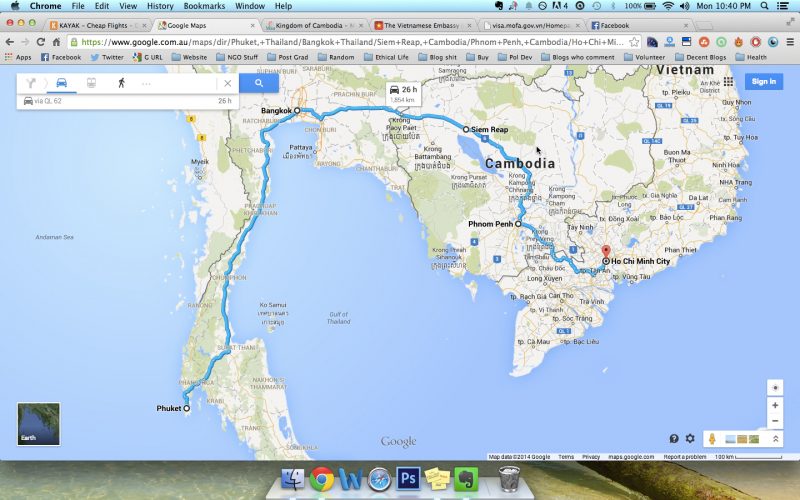 Tell us, how has your year? What have been your best moments of 2014?