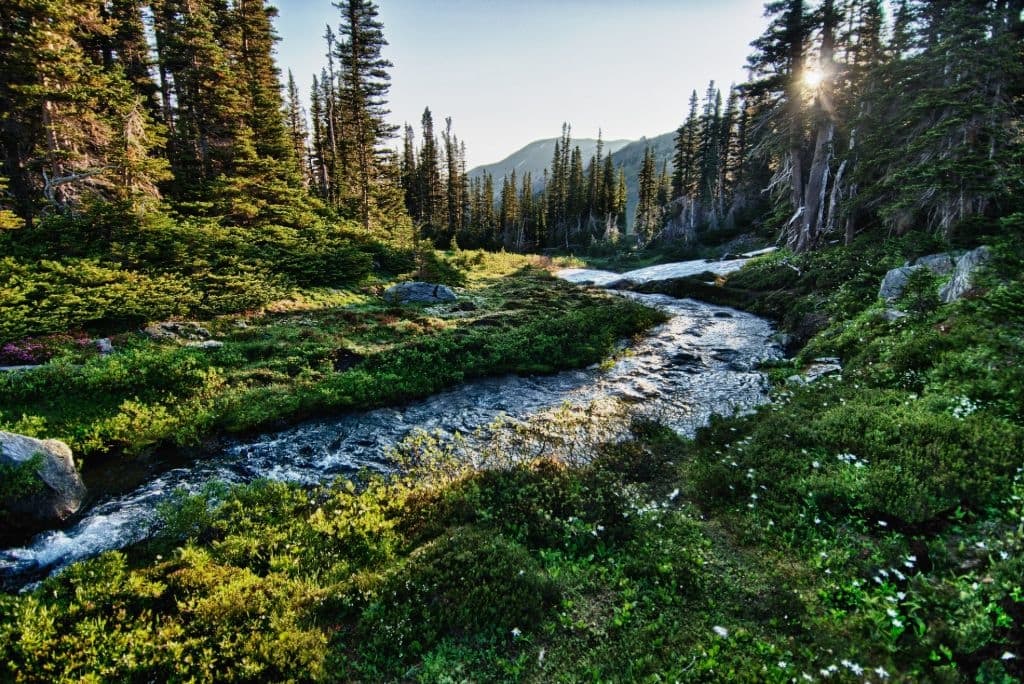 Often overlooked by some of the more well known national parks around the United States, Olympic National Park in Washington state is one of the premier destinations for stunning natural beauty on the west coast.

And at just over two hours from Seattle it’s the perfect Pacific Northwest getaway if you’re looking for a quieter, yet equally beautiful, national park experience.

If there’s one thing we know well, it’s national parks, so we’re rounding up some of the best highlights of Olympic National Park. If you’ve only got two days to spare in this magnificent national park, we’ve got some fun ideas on how you can spend your time there to have the most memorable vacation possible.

Olympic National Park is one of the most striking destinations in the United States and one everyone should visit at least once in their lives. This post will cover what to see, what to do, and where to go in the park.

With over 900, 000 acres of alpine forests, meadows, and coastline, the Olympic National Park is a tremendous place brimming with wildlife, natural beauty, and breathtaking scenery everywhere you look. Located on the Olympic Peninsula, this national park is a major tourist attraction in Washington State and an amazing camping and travel destination if you’re looking to explore the outdoors.

Tourists and locals alike head to the Olympic NP in their thousands year on year, and we can see why. People love setting up camp in the wide-open landscapes, where they can live out their ‘roughing it’ fantasies. There are campgrounds galore in the park, so no need to worry if you’re traveling in a camper van or a recreational vehicle. The park is a paradise for outdoorsy folk.

It’s also located within a few hours of Seattle, so whether you’re staying at a hotel in Seattle or at one of the options near Olympic National Park, you’ll never be far from the action.

The park was designated as a national park in 1909. And in 1976, it was established as a World Heritage Site by UNESCO. Covering numerous types of ecosystems, Olympic NP is made up of gorgeous mountain ranges, beach strips, and temperate rainforests. 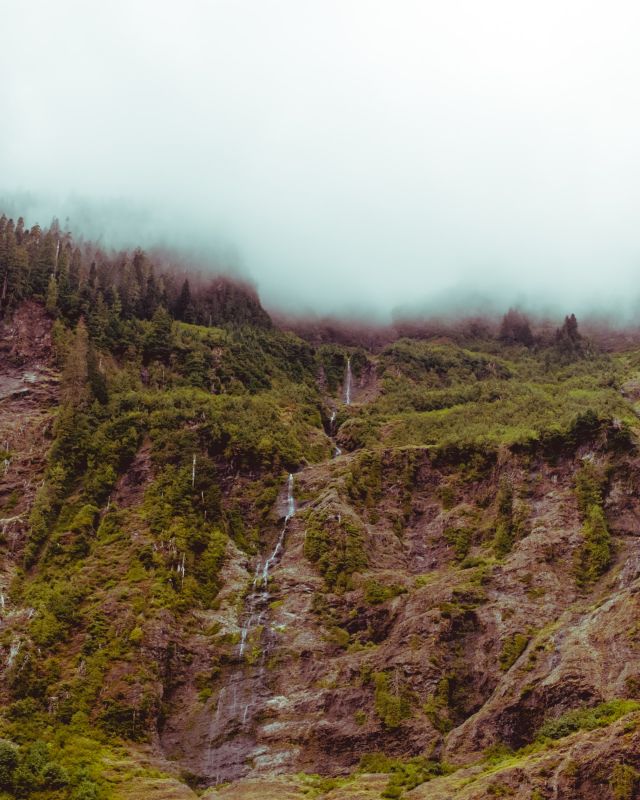 You can enter the park in many ways. The most popular entrance, however, is the Hurricane Ridge Entrance just outside of Port Angeles.

Whichever entrance you use, the fee is $30 per vehicle, $25 for motorcycles, and $15 per person traveling on foot.

Luckily, the 2-day itinerary in this post is entirely flexible, so you can switch destinations around to suit the direction you’re traveling in. You can use the itinerary to plan out which spots you want to see before your weekend adventure is over. No matter how many days in Olympic National Park you have, you should try and see each of these alluring locations.

Nestled in the valley between the Quinault River and Lake Quinault is the impeccable Quinault Rainforest. Expect towering trees, sprawling meadows, and glittering lakes in this magical area in the southwest of the park. 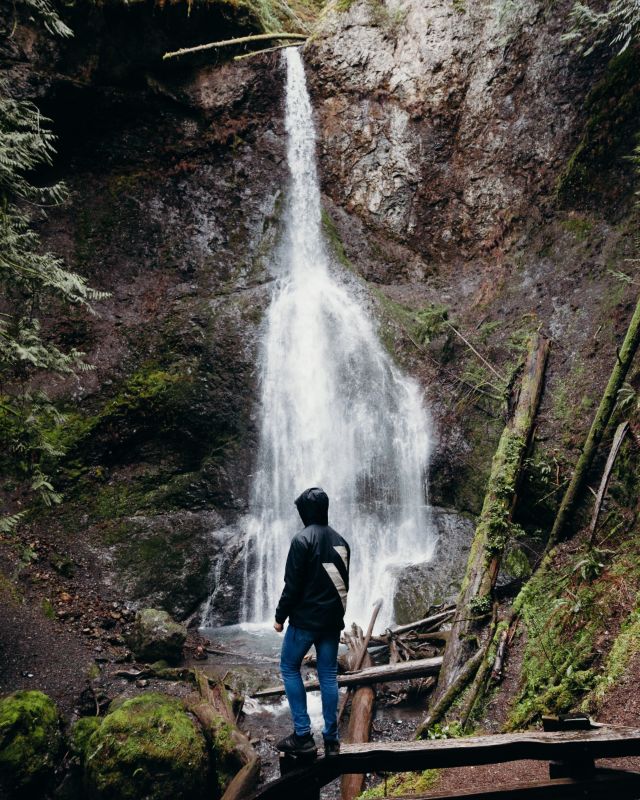 Begin your journey at the Quinault Rain Forest Ranger Station, where you’ll find the start of a 1.3-mile loop. This moderate and pleasant hike will take you through stunning maple groves, which truly show off the diversity of the park.

On the coastal section of the park, you’ll find the spectacular Ruby Beach, one of the many gems in Olympic National Park. Known for its majestic rock formations and reddish sand, Ruby Beach is one of the most popular spots in the park. 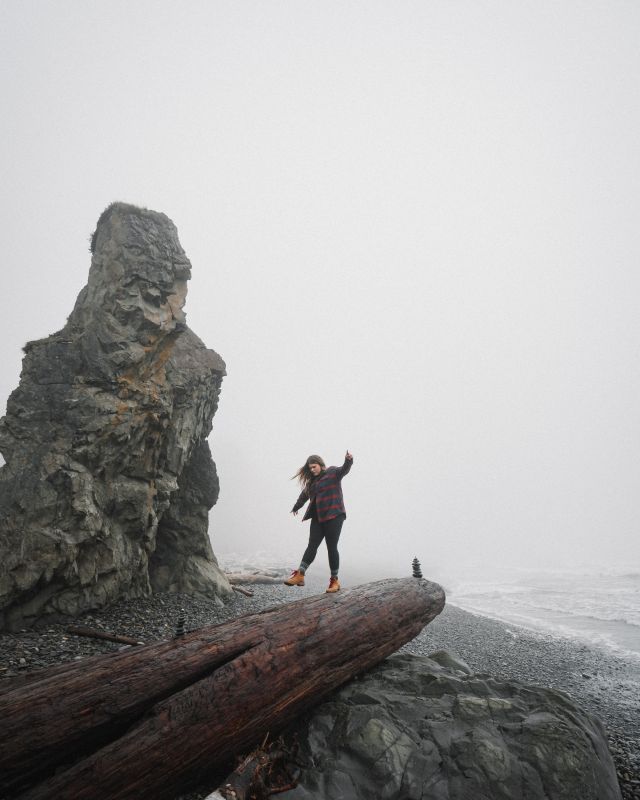 Keep in mind this beach is rocky, not sandy, so be sure to wear the appropriate shoes. The shoreline is filled with large driftwood and sea stacks, offering plenty of visual points that would make stunning snapshot memories for your travel journal. Many tourists love climbing onto the sea stacks and rock islands to see the foam from the waves spraying over the shoreline.

Ruby Beach is an impressive example of a rugged, nearly untouched beach and will make you feel like you’re in the heart of the wilderness.

Lake Crescent is famous for its beauty, and nothing could be more picturesque than getting out on the water on a paddleboat. When you’re not hiking or exploring the surrounding wilderness, boating and kayaking are excellent ways to take in the scenery and have some fun along the way. 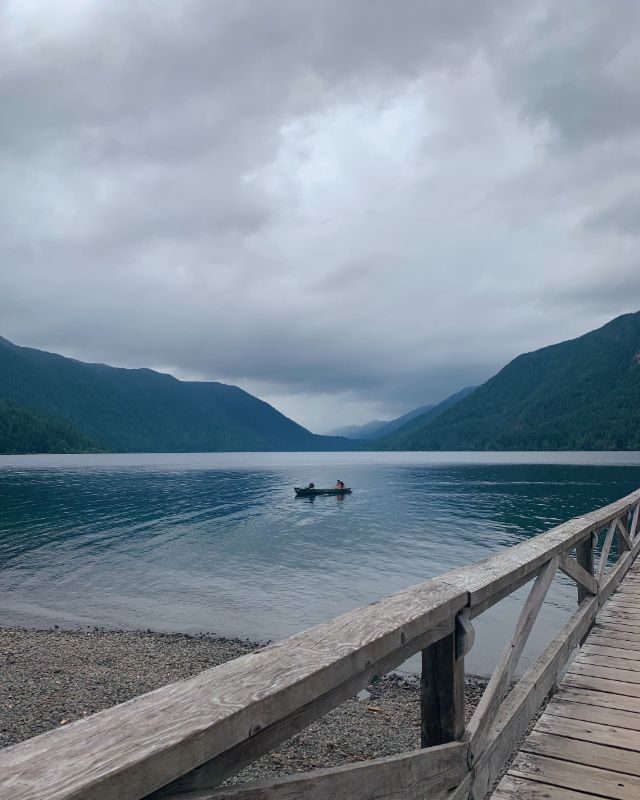 You can rent kayaks and paddleboards from Lake Crescent Lodge, and they also offer guided kayaking and canoeing tours. If you’re just in the mood to take some pictures and enjoy some downtime between hikes, you can also head to the picnic area on the east end of the lake. This is a popular swimming spot in front of a lush meadow where you can kick back and relax.

For an epic view, you won’t soon forget, hike to the top of Mount Storm King on one of your days in the park. This trail is quite difficult and will take you over 2 hours to complete. But with an elevation of over 4,500 feet, the view from the top is more than worth the effort.

You’ll see sweeping views of Lake Crescent, framed by tall trees that touch the sky and the Strait of Juan de Fuca in the distance. This is one of the most photographed locations in the entire park, and one peek at the view will show you why. 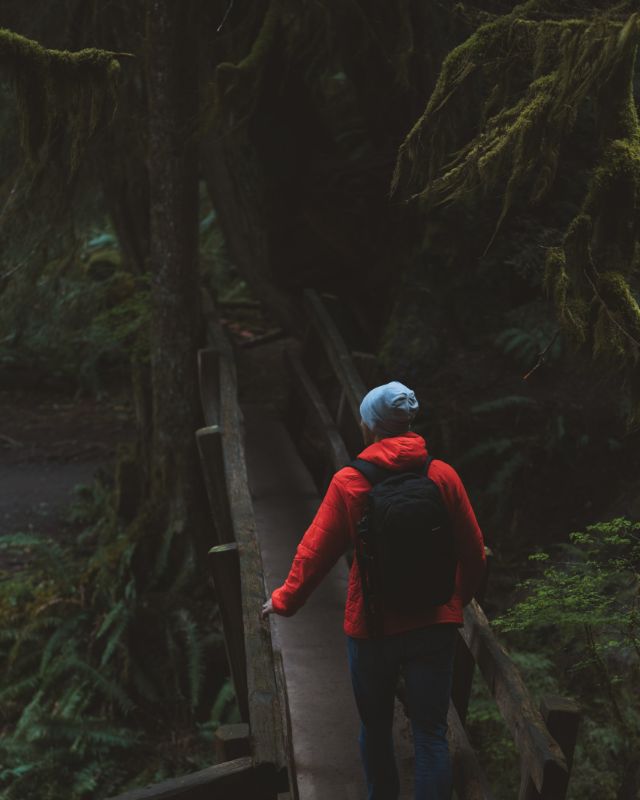 To get to Mount Storm King, you need to start at the Storm King Ranger Station, a historic building on the shores of Lake Crescent. After a short while, the trail will branch off north towards the mountain. The mountain trail is about 5 miles long, and it’s heavily trafficked, so make sure you start your day early if you want to take on this challenging hiking trail.

Olympic National Park is brimming with activities and attractions just waiting to be explored, from mountain ranges to rugged beaches to rainforests. No matter where you are in the park, there is always an epic view awaiting you.

Hopefully, you get to enjoy every incredible spot in this post during your visit to Olympic National Park. Enjoy every moment!